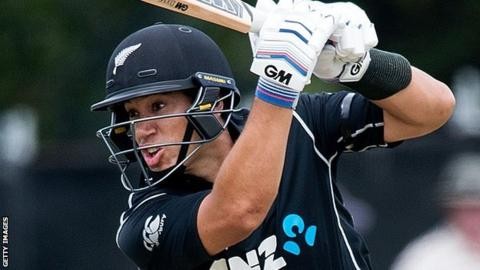 Seamers Trent Boult and Tim Southee then restricted South Africa to 283-9 to level the five-match series at 1-1.

Former Test captain Taylor also became the country’s quickest batsman to 6,000 runs in the 50-over format as he struck eight boundaries in his 110-ball innings.

“Nath was one of my idols growing up so I was fortunate towards the end of his career and start of mine to play with him,” Taylor said.

“It’s a little bit embarrassing from that point of view but records are there to be broken and hopefully someone will beat mine.”