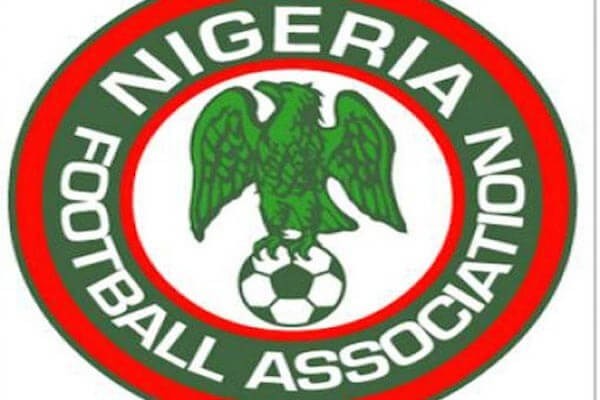 Former Nigeria Football Federation president Aminu Maigari, ex-internationals Felix Owolabi and Edema Fuludu have  called for a proper implementation of the NFF Bill  passed by the National Assembly on Tuesday.

The sponsor of the bill Senator  Obinna Ogba said the bill would bring court cases to rest as issues regarding the NFF would be tackled by the Court of Arbitration for Sport,  not regular courts.

Maigari, Owolabi and Fuludu, who welcomed the development, commended the Senate for passing the bill.

“I commend the Senate for seeing the need for NFF to be autonomous,” the News Agency of Nigeria quoted Maigari as saying on Thursday.

“All the unnecessary crisis have come to rest now, it’s something I started and pursued vigorously and I’m happy it’s now a reality, it’s also important that it is implemented.”

Nigeria ’80 Africa Cup of Nations winner Owolabi said the passage of the bill was good for football administration.

The former Nigeria winger said, “It’s a good development, provided they allow it to function properly, we have laudable ideas but it’s always good on paper.

Tunisia ’94 Africa Cup of Nations winner Fuludu  said  the passage of the bill was long overdue.

The retired midfielder said, “It’s long overdue but it’s better late than never; at least, we won’t be going to court every time,  which will ensure stability.

“The problem is not our laws, we have good laws governing us, not only in football but we need adequate implementation of our laws.”