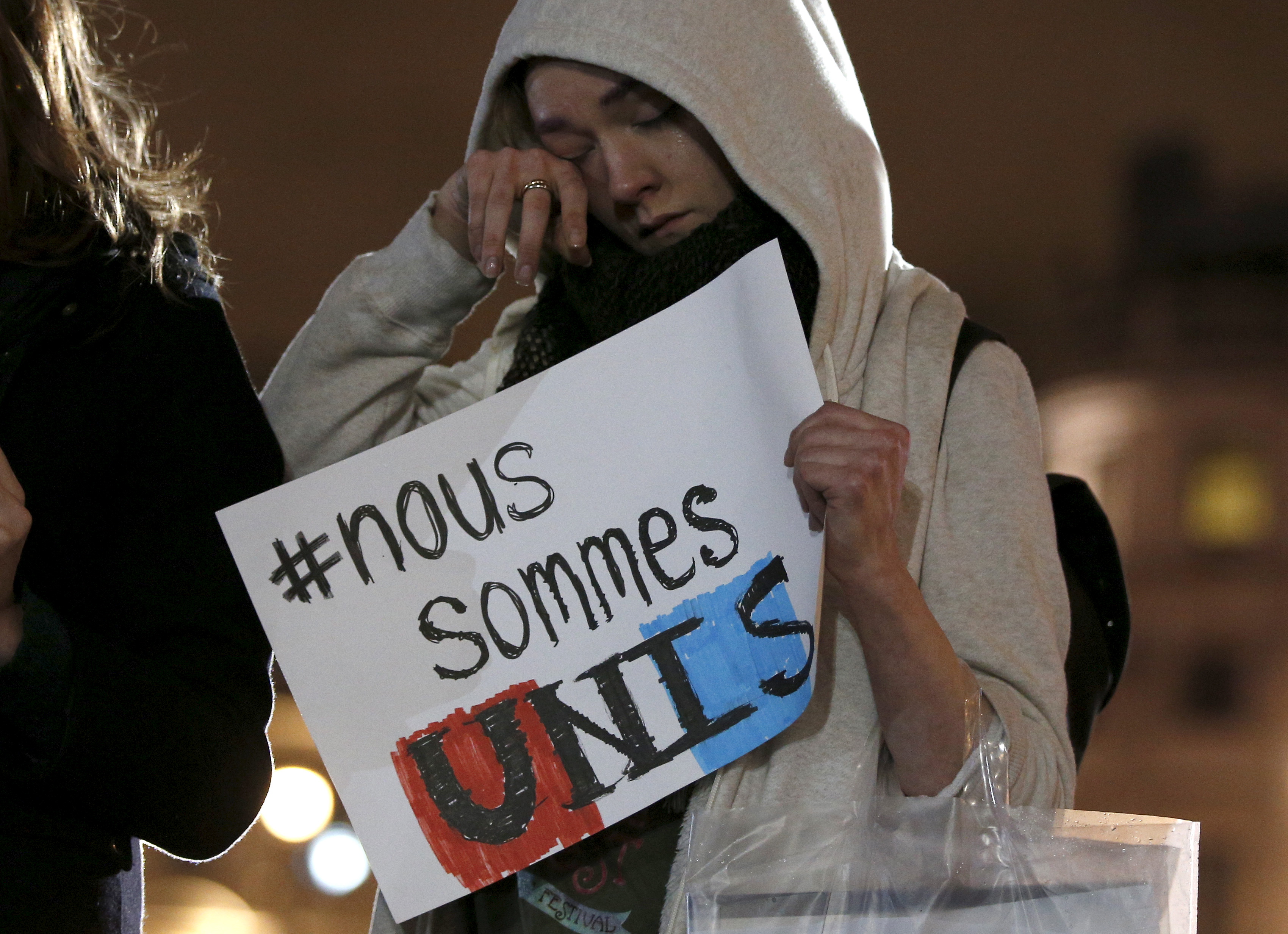 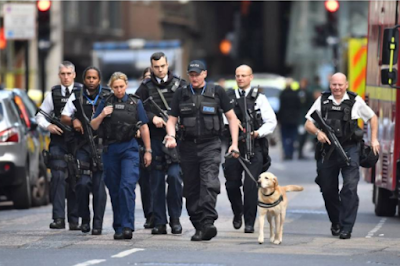 The world has witnessed a rise in terror attacks especially in the last decade with last night’s deadly vehicle and knife attack on London Bridge and in nearby Borough Market being the latest attack in Europe in recent years. Here’s a timeline of some major terror attacks in Europe in recent times;
—May 22, 2017: A suicide bomber killed 22 people and injured dozens during an Ariana Grande concert at Manchester Arena in northern England.
—April 7, 2017: A man driving a hijacked beer truck struck pedestrians at a Stockholm department store, killing 4 people.
—March 22, 2017: A man drives his rented SUV into pedestrians at London’s Westminster Bridge, killing four people. The attacker then stabbed a police officer to death.
—Dec. 19, 2016: A hijacked truck plows through a Christmas market in Berlin, killing 12.
—July 14, 2016: A truck driver targets Bastille Day revelers in Nice, killing 86.
—March 22, 2016: Suicide attacks on the Brussels airport and subway kill 32 and injure hundreds. The perpetrators have been closely linked to the group that carried out earlier attacks in Paris.
— Nov. 13, 2015: Islamic State-linked extremists attack the Bataclan concert hall and other sites across Paris, killing 130 people. A key suspect in the attack, 26-year-old Salah Abdeslam, is arrested in Brussels on March 18, 2016.
— Feb. 14, 2015: A gunman kills Danish filmmaker Finn Noergaard and wounds three police officers in Copenhagen. A day later the gunman, Omar El-Hussein, attacks a synagogue, killing a Jewish guard and wounding two police officers before being shot dead.
— Jan. 7-9, 2015: A gun assault on the Paris offices of the satirical magazine Charlie Hebdo and an attack on a kosher grocery store kills 17 people. Al-Qaida in the Arabian Peninsula claims responsibility for the attack, saying it was in revenge for Charlie Hebdo’s depictions of the Prophet Muhammad.
— May 24, 2014: Four people are killed at the Jewish Museum in Brussels by an intruder with a Kalashnikov. The accused is a former French fighter linked to the Islamic State group in Syria.
— May 22, 2013: Two al-Qaida-inspired extremists run down British soldier Lee Rigby in a London street, then stab and hack him to death.
— March 2012: A gunman claiming links to al-Qaida kills three Jewish schoolchildren, a rabbi and three paratroopers in Toulouse, southern France.
— July 22, 2011: Anti-Muslim extremist Anders Behring Breivik plants a bomb in Oslo then launches a shooting massacre on a youth camp on Norway’s Utoya island, killing 77 people, many of them teenagers.
— Nov. 2, 2011: The offices of Charlie Hebdo in Paris are firebombed after the satirical magazine runs a cover featuring a caricature of the Prophet Muhammad. No one is injured.
— March 2, 2011: Islamic extremist Arid Uka shoots dead two U.S. airmen and injures two others at Frankfurt airport after apparently being inspired by a fake internet video purporting to show American atrocities in Afghanistan.
— July 7, 2005: 52 commuters are killed in London when four al Qaida-inspired suicide bombers blow themselves up on three subway trains and a bus.
— March 11, 2004: Bombs on four Madrid commuter trains in the morning rush hour kill 191 people.