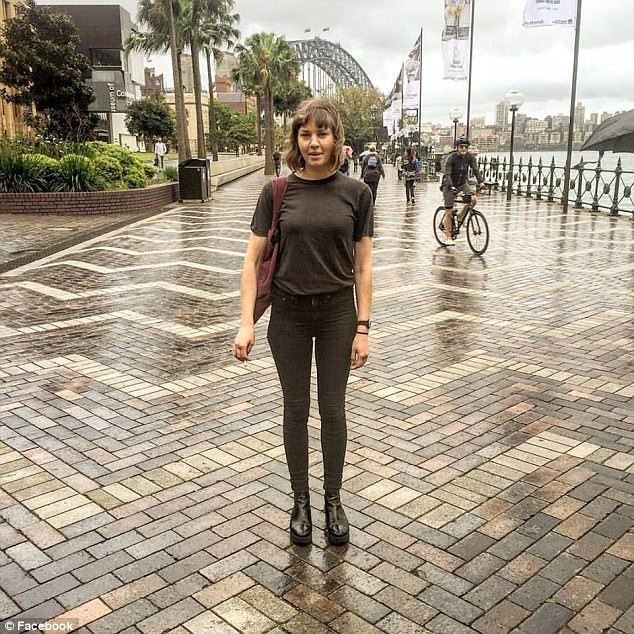 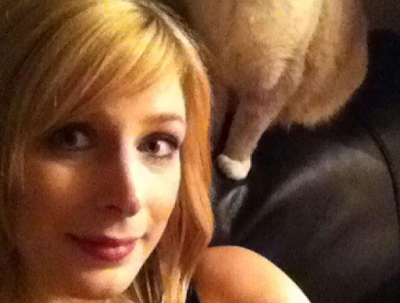 On Saturday night when another terror attack struck in London, at least seven people died, and 48 others were injured. The attack took place less than two weeks after a suicide bombing claimed 22 lives at a Manchester concert.
Now, UK police have identified 30-year-old Christine Archibald from Canada as the first victim of the incident. It was her first time in London.
Christine Archibald was walking around London with her fiancé, Tyler Ferguson on Saturday night when a white Renault van plowed into pedestrians on London Bridge.
Ferguson had tried to resuscitate her before paramedics arrived to take over but they weren’t able to save her.
According to CBC, Archibald had worked in a homeless shelter in Calgary before moving to Europe, and intended to return to Canada with Ferguson after their marriage.
Share
Facebook
Twitter
WhatsApp
Pinterest
Linkedin
ReddIt
Email
Print
Tumblr
Telegram
Mix
VK
Digg
LINE
Viber
Naver
Previous articlePhoto of a man fleeing London attack with beer in hand has gone viral
Next articleHow the US pulling out of the Paris Agreement will affect Niger-Delta – Miss Nigeria writes open letter to Donald Trump