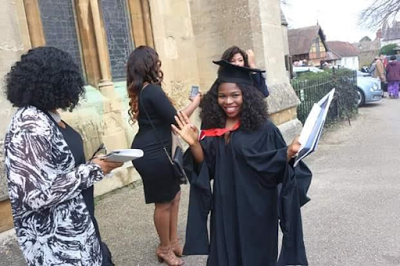 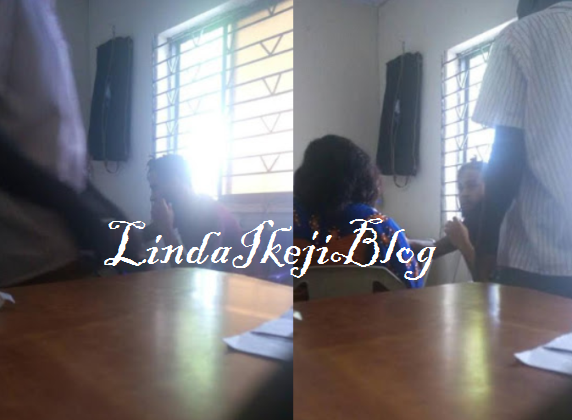 Toyin Lawani’s babydaddy, Lord Trigg, was this morning arrested over unpaid hotel bills. The father of one and three of his friends have been residing at the Golden Bird Hotel in Ilasan in the Ajah area of Lagos state for months without paying their bills.

After much persuasion to pay up and they refused, the owner of the hotel this morning called in the police to arrest them. While two of them are on the run, Lordtrigg and one of his friends were arrested. He is currently in police detention at the Ilasan Police station in Jakande in the Ajah axis of Lagos.