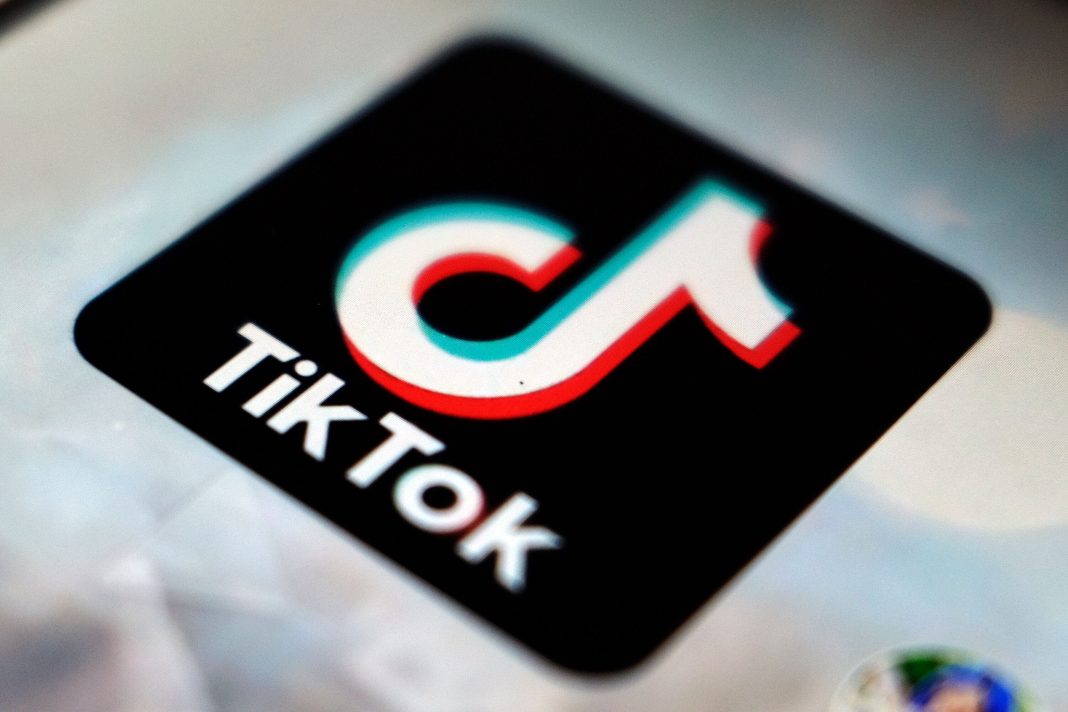 Parents of two girls are suing TikTok after claiming their daughters died due to participating in the “blackout challenge” they viewed while using the app in 2021.

The challenge is one where internet users “asphyxiate themselves to gain a massive headrush,” according to internet meme website Know Your Meme.

The website cites a 10-year-old Italian girl’s death after she tied a belt around her neck in January 2021 as a contributing cause to the challenge’s spread last year.

The lawsuit filed last week in Los Angeles County Superior Court refers to the deaths of an 8-year-old and 9-year-old on an app described as “addictive” and helping lead “children to harmful content,” The New York Times reported.

TikTok, in a statement to People last year, said the challenge “long predates” the app and has “never” been a trend on the platform.

“We remain vigilant in our commitment to user safety and would immediately remove related content if found,” a spokesperson said after a 10-year-old girl died following her attempt of the challenge.

“Our deepest sympathies go out to the family for their tragic loss.”

TikTok, in its statement, also linked to a federal report on a “choking game” that led to a number of “unintentional strangulation deaths” in children between 1995 and 2007.

Know Your Meme cites examples prior to TikTok showing challenges similar in nature to the Blackout Challenge like the “choking game.”

The challenge is among a number of trends critics have viewed as dangerous in recent years including the “Milk Crate Challenge” and the “Tide Pod Challenge.”

Zach Sweat, Know Your Meme’s managing editor, told The New York Times that he doesn’t know if challenges are “any more dangerous” than they have been.

“I think the accessibility of these types of things and the way these algorithms work broadcasts it to more people,” Sweat said.