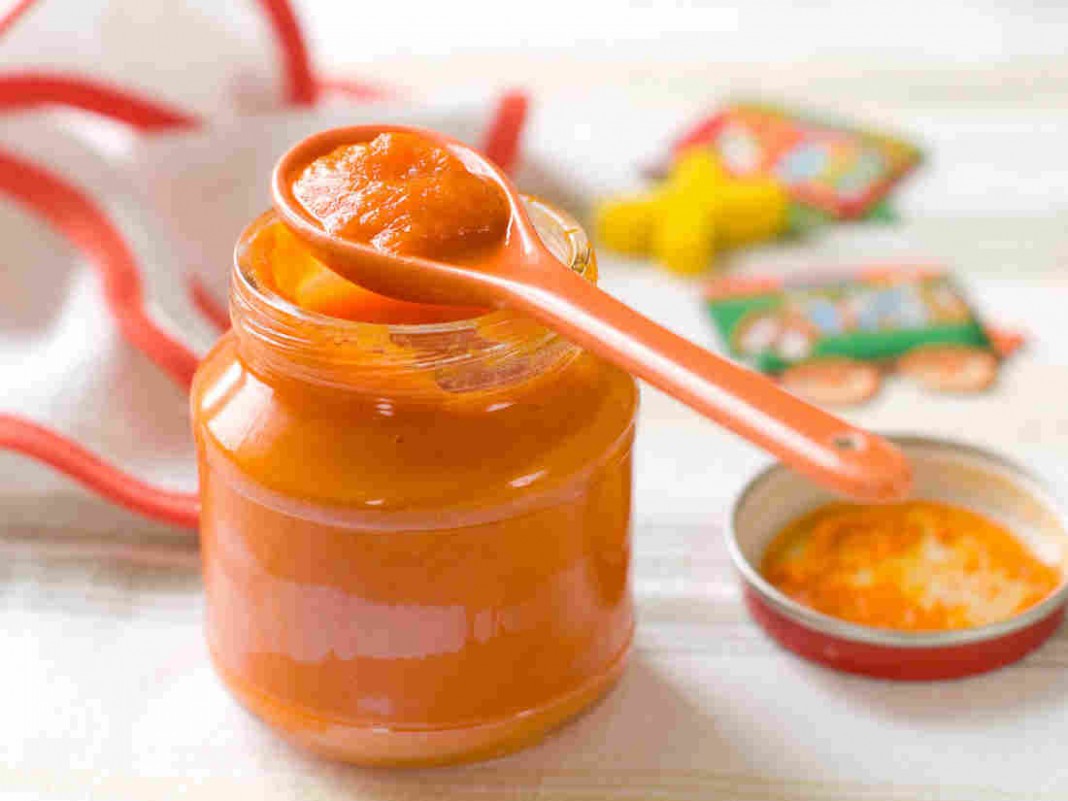 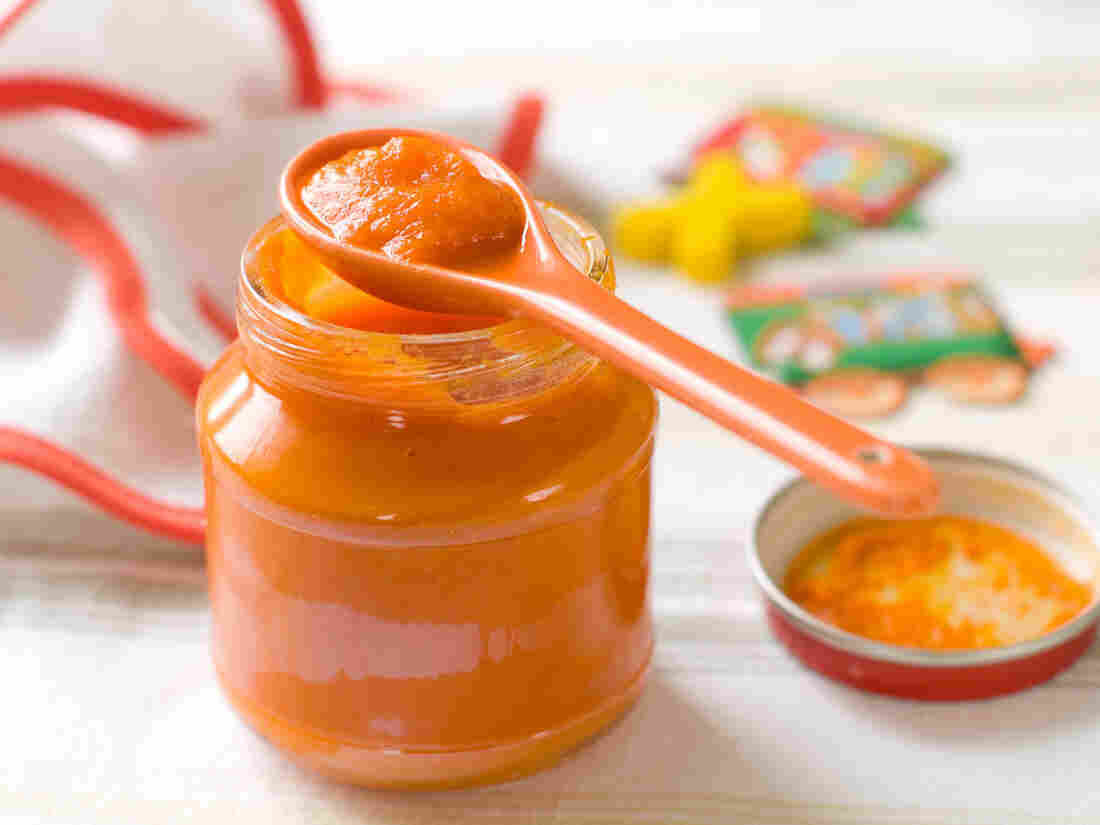 Twenty percent of baby food samples were found to contain lead, according to a report from the Environmental Defense Fund. The report did not name brand names. Wiktory/Getty Images/iStockphoto hide caption

Twenty percent of baby food samples were found to contain lead, according to a report from the Environmental Defense Fund. The report did not name brand names.

About 20 percent of baby food samples tested over a decade-long period had detectable levels of lead, according to a new report from Environmental Defense Fund, a nonprofit group.

The group evaluated data collected by the Food and Drug Administration from 2003 to 2013. This included 2,164 baby food samples. They found 89 percent of grape juice samples, 86 percent of sweet potatoes samples and 47 percent of teething biscuits samples contained detectable levels of lead.

“The levels we found were relatively low, but when you add them up — with all the foods children eat … it’s significant,” says study author Tom Neltner of the Environmental Defense Fund.

None of the baby food samples seemed to exceed the Food and Drug Administration’s allowable levels of lead. However, the FDA is in the process of reviewing its standards, and there’s concern that current standards do not reflect the latest science about the potential health risks, especially for young children.

“I think the onus is really on FDA and industry to change their standards to reflect what we know, that there is no safe lead level,” said pediatrician Jennifer Lowry. She chairs the American Academy of Pediatrics’ Council on Environmental Health.

The FDA has “old standards … and they haven’t been updated in decades,” Lowry said.

In 2012, the Centers for Disease Control and Prevention updated guidance on lead in children. The CDC considers a level of 5 micrograms of lead per deciliter of blood to be high in children, but no level of lead is considered safe.

The CDC concluded that “even low levels of lead in blood have been shown to affect IQ, ability to pay attention, and academic achievement. And effects of lead exposure cannot be corrected.”

Pediatricians recommend children eat lots of different kinds of fruits and vegetables. This can help minimize the risk from a single food. And as we’ve reported, diets high in iron, calcium and vitamin C can limit the absorption of lead.

Also, parents can limit the amount of fruit juice their children consume. The American Academy of Pediatrics recently recommended new limits on juice consumption. The pediatric group recommends that children under 1 year should not drink any juice.

The FDA says its goal is to protect human health by “ensuring that exposure to lead is limited to the greatest extent feasible.” However, it also points out that traces of lead in food can come from the environment.

It’s not clear whether the lead detected in baby food is coming from soils or other sources.

If lead is in the soil, it can be absorbed by crops growing in that soil. So lead “cannot simply be removed,” according to an FDA fact sheet.