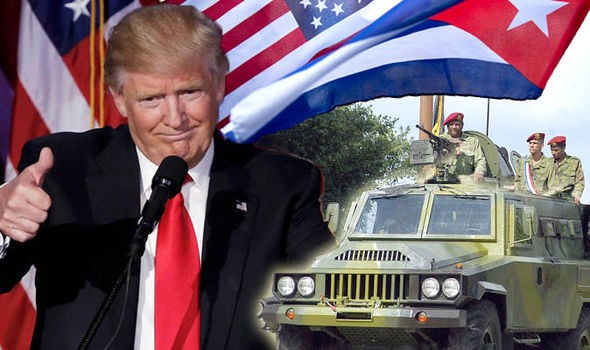 President Donald Trump is set to announce curbs on US firms doing business with the Cuban military and tighter rules on travel to the island Friday, as he tries to roll back an opening initiated by Barack Obama.

Trump is set to travel on Friday to Miami, where a source close to the deliberations says he will announce a prohibition on “financial transactions” with military-backed tourism conglomerate GAESA.

The firm is currently involved in joint ventures with several foreign firms, including the Marriott hotel chain.

The source said Trump will also announce stricter enforcement of rules under which Americans can travel to Cuba, detailed in a broader National Security Presidential Memorandum.