Lauren Graham And Peter Krause Have Sad News About Their Relationship 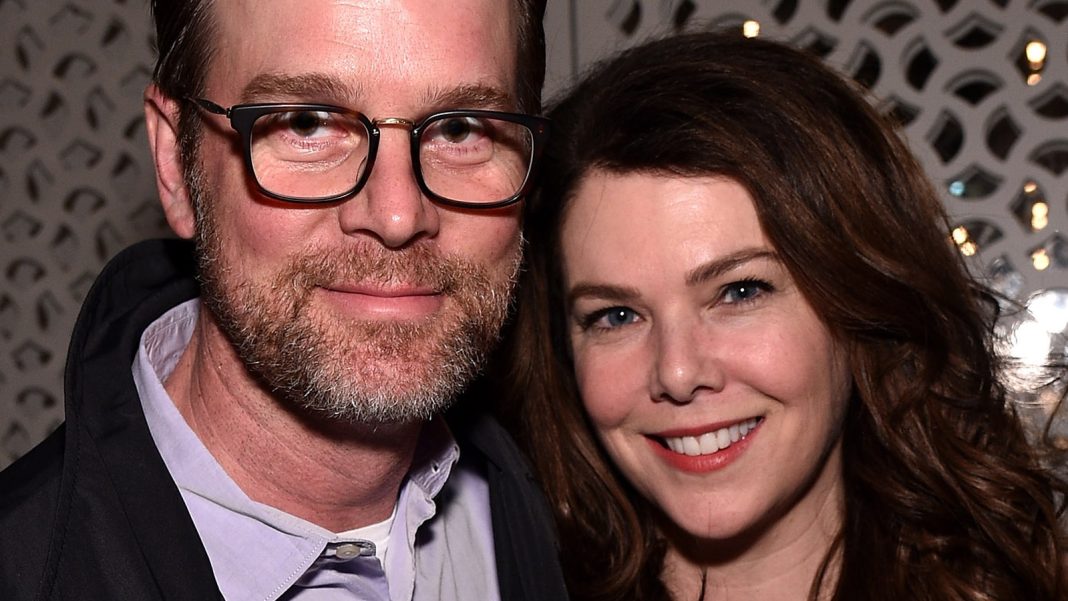 Lauren Graham and Peter Krause have decided to call it quits after an 11-year relationship. A representative for the former “Gilmore Girls” star confirmed that the pair actually broke up last year. As new details begin to emerge, a source told that Graham and the “9-1-1” star are no longer cohabitating.

Also read: ‘Gilmore Girls’ Cast: Where Are They Now?

While it’s unclear at this time what may have caused the split, Graham has often gushed about her relationship with Krause anytime she got the opportunity. “We’re really happy,” she said during an appearance on “The Ellen Show.” “I feel like close to five years in Hollywood is like, ‘Aren’t we married already really?'”

The “Bad Santa” star also shared with Good Housekeeping that when they first got together they “couldn’t stop talking” and as a result grew to really fall for each other. “There was no gameplay,” she told the outlet. “It was like, You like me, and I like you. It gave me an understanding of life: This is how things happen, and it’s completely random.”