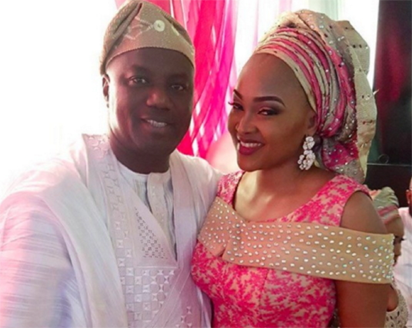 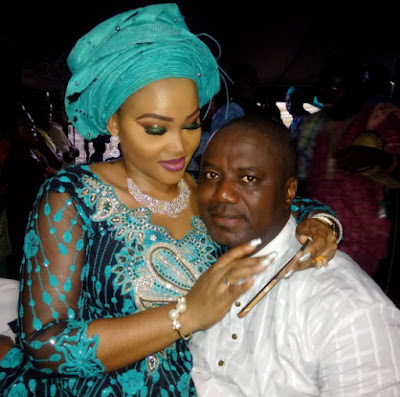 The Lagos State Government has written a letter through the Directorate of Public Prosecutions, DPP, demanding that the Nigerian Police should forward the duplicate of the case file on the alleged domestic assault meted out on actress Mercy Aigbe by her husband Lanre Gentry.
The letter indicated the interest of the state government in prosecuting the assault case in the earliest possible time so that both victim and offender can have their case resolved promptly.
This is in line with the statement made by the State Attorney-General and Commissioner for Justice, Mr. Adeniji Kazeem, during this year’s ministerial briefing
Mr Kazeem said: “The DPP is committed to ensuring that all offenders are brought to book thereby discouraging impunity in our society. We are also committed to speedy trials, especially so that suspects are not detained for too long awaiting trial. It is our belief that both the victims of a crime and the alleged offenders deserve to have their cases resolved at the earliest possible time.”
Vanguard reports that the resolve to write the Police was sequel to the result of the recent medical check-up conducted on Mercy Aigbe that indicated alleged assault by her husband.  Asides writing to the Deputy Commissioner of Police in charge of the State Criminal Investigative Department, SCID, Panti, Yaba, Lagos Mainland Local Government, DPP also copied other relevant agencies, to alert them of its plan.
It would be recalled that the Coordinator of the State Domestic and Sexual Violence Response Team, DSVRT, Mrs. Titilola Vivour- Adeniyi, had argued during a sensitization programme that Domestic Violence is a crime committed against the State. She said that if anyone is abused, the state is also being abused, hence our mindsets have to change and domestic violence has to be treated as a crime against the state.
Share
Facebook
Twitter
WhatsApp
Pinterest
Linkedin
ReddIt
Email
Print
Tumblr
Telegram
Mix
VK
Digg
LINE
Viber
Naver
Previous articleMonaco Grand Prix 2017: Don Jazzy Drives a Private Boat Around the French Riviera & Meets F1 Drives– Sergio Perez & Mika Hakkinen
Next articlePhotos: 3-storey building under renovation collapses in Lagos