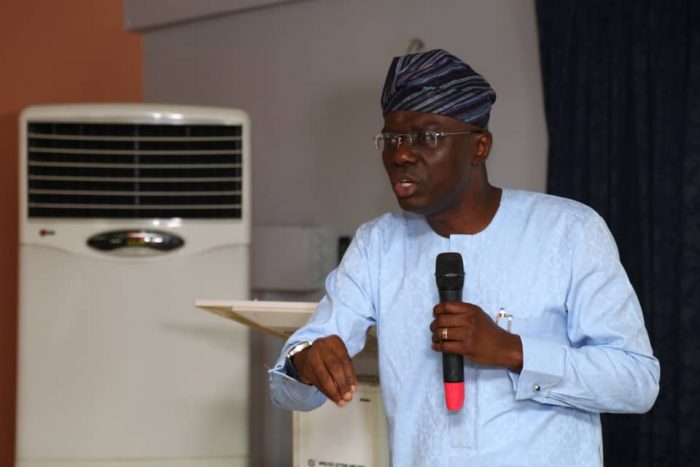 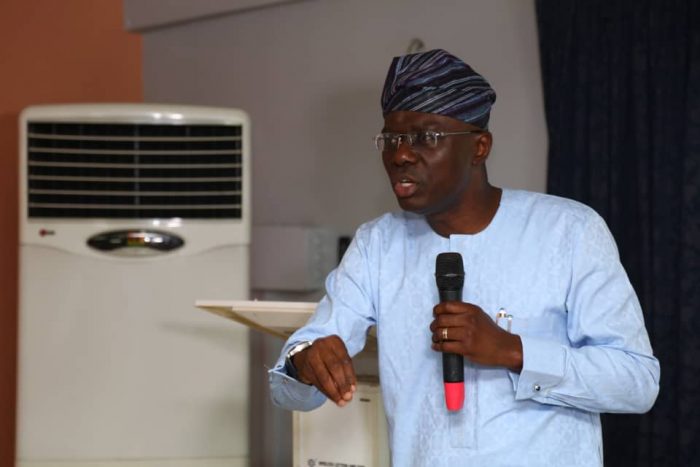 Lagos State Governor-elect, Mr Babajide Sanwo-Olu, has unveiled an inauguration committee that will usher in his administration on May 29.

Mr Sanwo-Olu, in company of his deputy, Dr. Obafemi Hamzat, presented the committee members at his campaign office on Awolowo Road in Ikoyi.

Speaking, Sanwo-Olu mandated the team to reach out to Nigerians in corporate and political sectors, stakeholders and various interest groups locally and internationally to grace the swearing-in.

Sanwo-Olu urged members of the committee to co-operate and work diligently in achieving their mandate.

He also tasked them to streamline their activities with the plans of the outgoing government and work with security agencies in order to have smooth transition.

In his remarks, Ayinde pledged the committee’s readiness to work assiduously towards achieving an smooth ceremony.

“I want to assure your Excellencies that sitting before you are highly experienced men and women who have contributed tremendously to various industries.

“I can attest to their individual capacity to deliver on the terms of reference of a smooth inauguration ceremony”, Ayinde said.