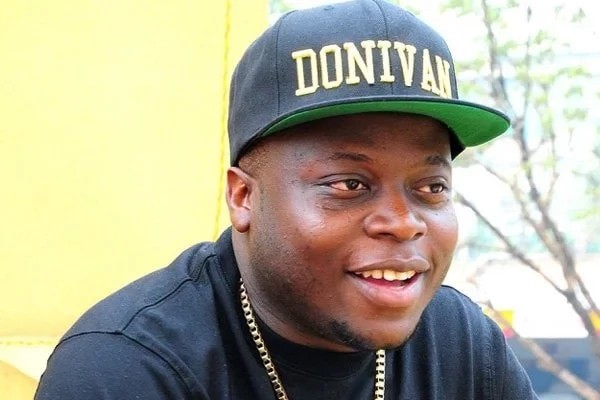 The Lagos State Government says it has got the approval of the Acting President, Prof. Yemi Osinbajo, to reconstruct the International Airport Road from the Oshodi area.

The Secretary to the State Government, Mr. Tunji Bello, in a statement on Wednesday said Governor Akinwunmi Ambode made the disclosure and commended the Acting President for his statesman-like approach to issues.

“We are very appreciative of the good gesture of the Acting President for acceding to our request which is very timely and heart-warming,” the statement quoted Ambode as saying.

The statement also said Ambode gave kudos to President Muhammadu Buhari for providing the enabling environment to attract foreign investment, adding that with the upgrading of the International Airport Road, which is the gateway to the nation’s commercial nerve, the country would attract new investments.

The governor had, in March this year, raised the alarm about the state of the Murtala Muhammed International Airport Road, describing it as a national disgrace that required immediate attention.

He stated then that the state government had a design for the reconstruction of the road as well as the funds to embark on the project.

The governor had said, “The state currently has a design of 10 lanes to come from Oshodi to the International Airport with interchange and flyover that will drop you towards the local airport. The contractor is ready and we have the cash.”