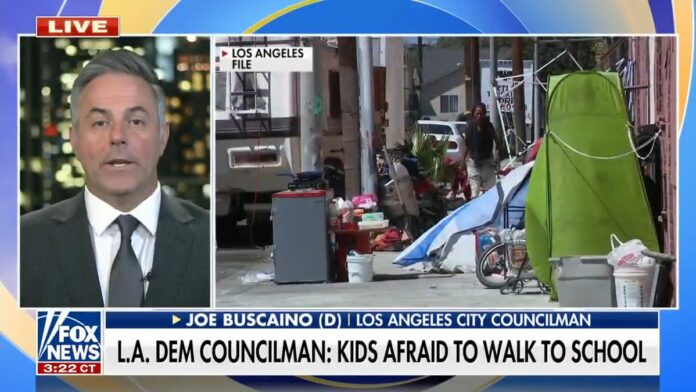 One Los Angeles Democratic city councilman is sounding the alarm on the city’s homeless crisis, ultimately defending the charge to ban encampments near schools in the name of public safety.

Joe Buscaino, who is a former police officer, joined “Fox & Friends First” Tuesday to discuss his response to those outraged over the measure, and why restoring law and order is essential in safeguarding local communities.

“I don’t know if they’re activists or enablers,” Buscaino told co-host Todd Piro. “These activists want an apartment for everyone, and this is why we’ve been the welcoming mat for homelessness here in Los Angeles. Come to L.A., pitch a tent and hang out here, shoot up drugs while we’re waiting to build an apartment for you.

“This is not the path forward,” he continued.

The Los Angeles city council voted to ban encampments within 500 feet of schools and daycare centers, but this vote was met with backlash from some activists.

Buscaino defended the legislation on “Dr. Phil” last week, explaining that kids have to “step over needles, human waste,” and deal with people exhibiting “psychotic behavior” on their trek to class.

Despite the backlash, Buscaino argued restoring law and order is a pertinent step in reviving safety and mitigating the housing crisis across Los Angeles.

“We have to push back against lawlessness and chaos and use the tools necessary to get people into interim housing,” Buscaino said. “And we owe it not only to those suffering from mental illness and drug addiction, but also our kids, our businesses, and our residents in Los Angeles.”

“We have a model that is proven and the rest of the city should follow here,” he continued.

The number of homeless in Los Angeles County increased over the past two years, with a 12% jump in 2020 alone.

However, Buscaino mentioned the issue at hand is more complex than securing adequate space for those who need it in local shelters.

“Last night, hundreds of beds went unavailable in Los Angeles,” he said. “So it’s this is not only here in Los Angeles a housing issue, this is an issue dealing with drug abuse as well as mental health, but at the same time, our students and kids should not be subject to this. 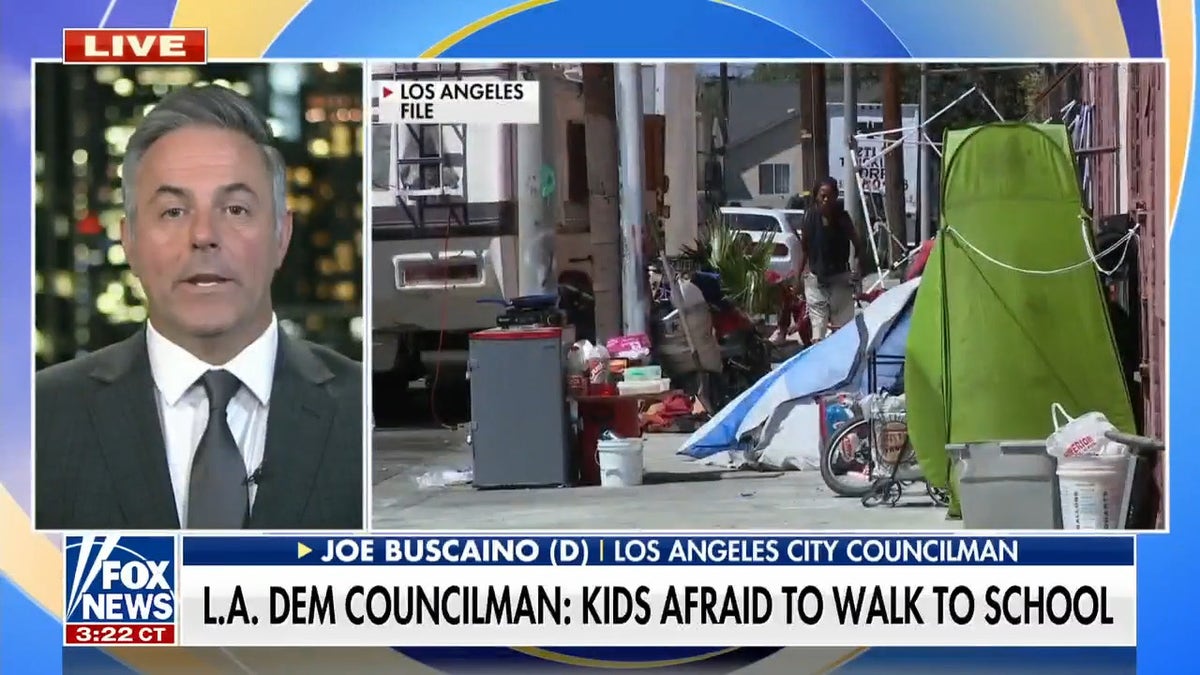