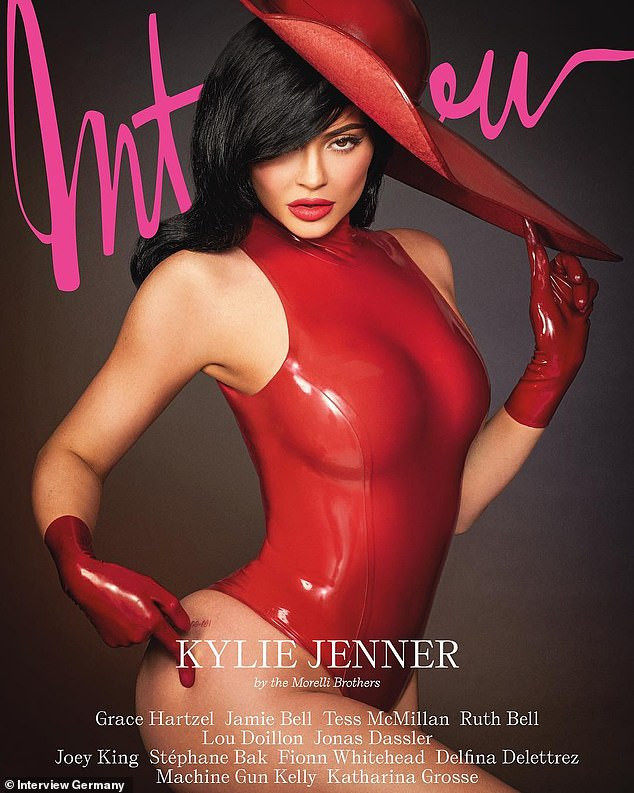 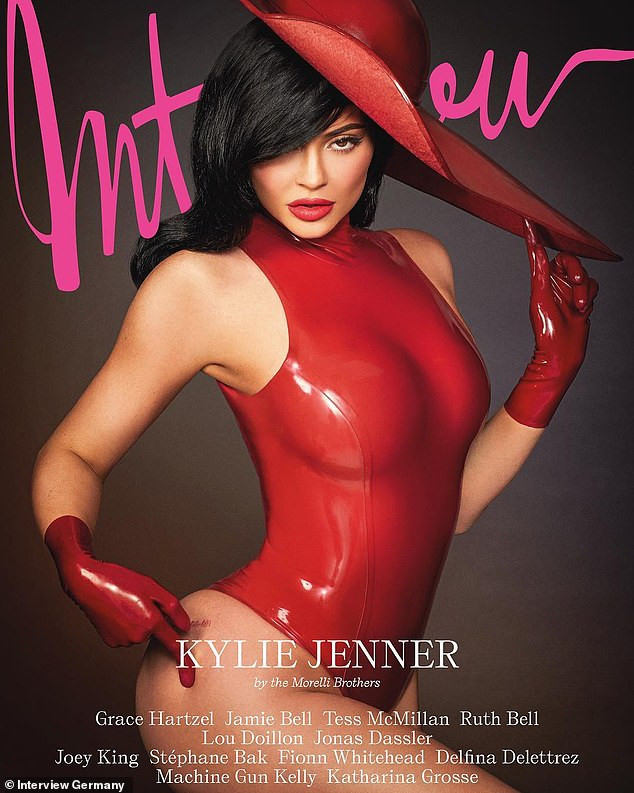 Make-up mogul and reality star, Kylie Jenner is the cover girl for the latest issue of Interview Germany’s Spring/Summer 2019.

The mother of one flaunted her curves as she posed in a series of sizzling ensembles for the racy spread, shot by acclaimed photographers Luca and Alessandro Morelli. 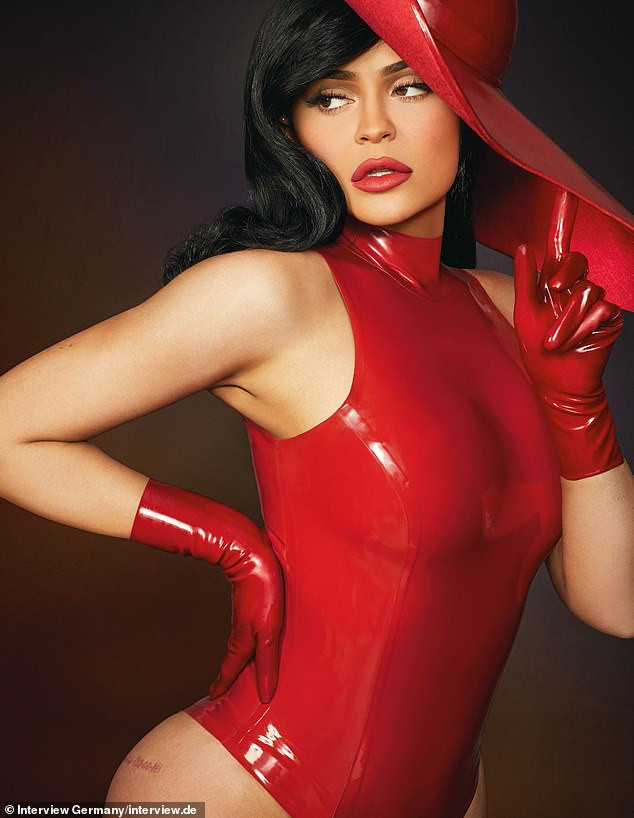 In a candid discussion with the magazine, TV personality, 21, slammed critics who lament her ‘self-made’ billionaire status and also detailed whether she’ll let her 13-month-old daughter, Stormy appear on her reality show Keeping Up With The Kardashians in the future. 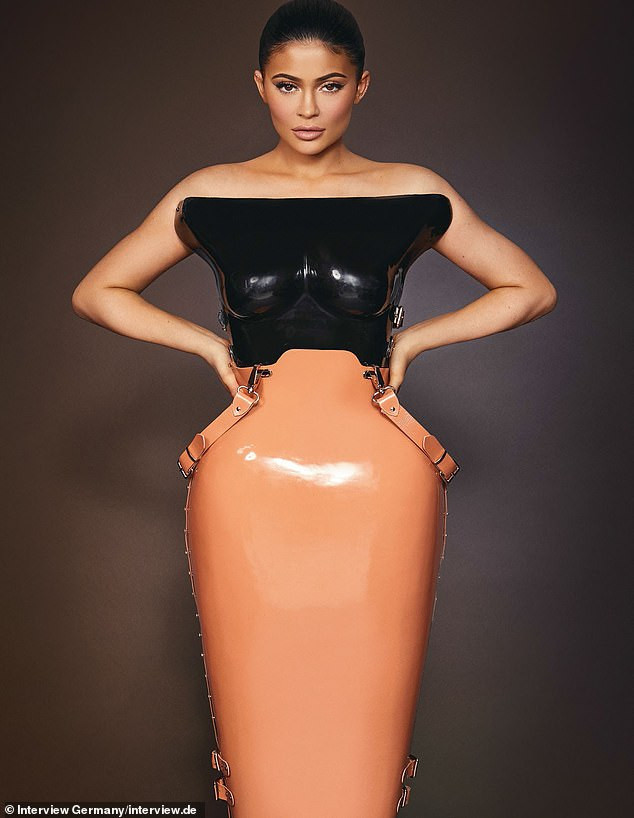 ‘I am going to wait until she is old enough to make that decision for herself.’

Reality star Kylie also detailed her thoughts on growing her family: ‘I do want more kids but I do not have any plans in the near future to have children right now.’ 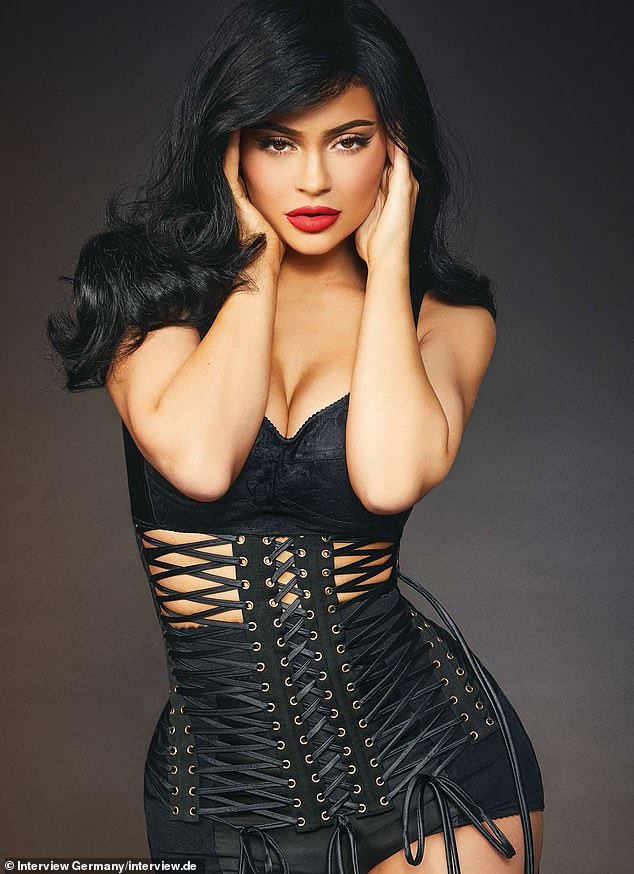 Defending her Billionaire status which attracted criticism when she was announced as Forbes’ youngest self-made billionaire of all time, Kylie defiantly said: ‘There’s really no other word to use other than self-made because that is the truth. That is the category that I fall under.’ 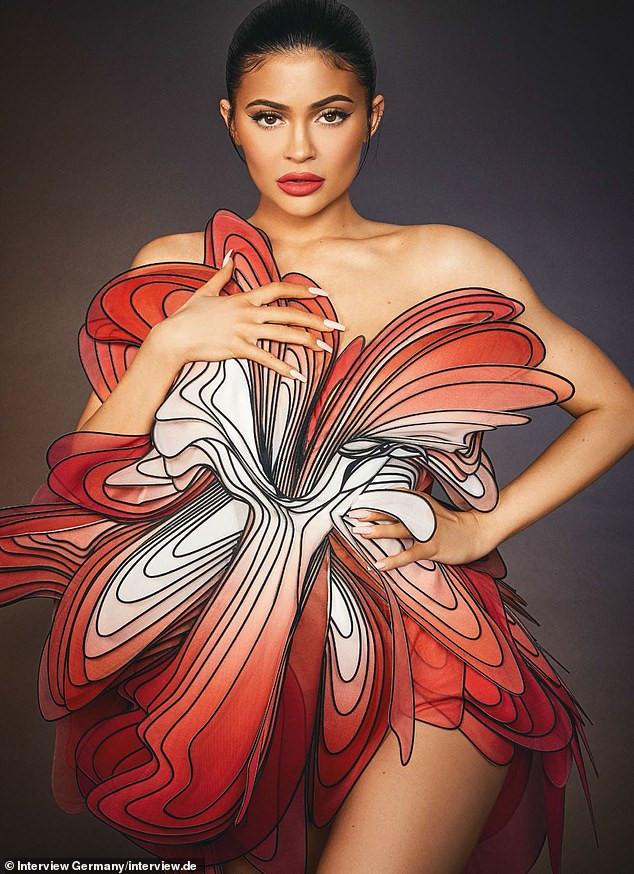 Kylie also admitted that she had an advantage with her platform following the success of KUWTK.

She expressed: ‘Although, I am a special case because before I started Kylie Cosmetics, I had a huge platform and lots of fans. 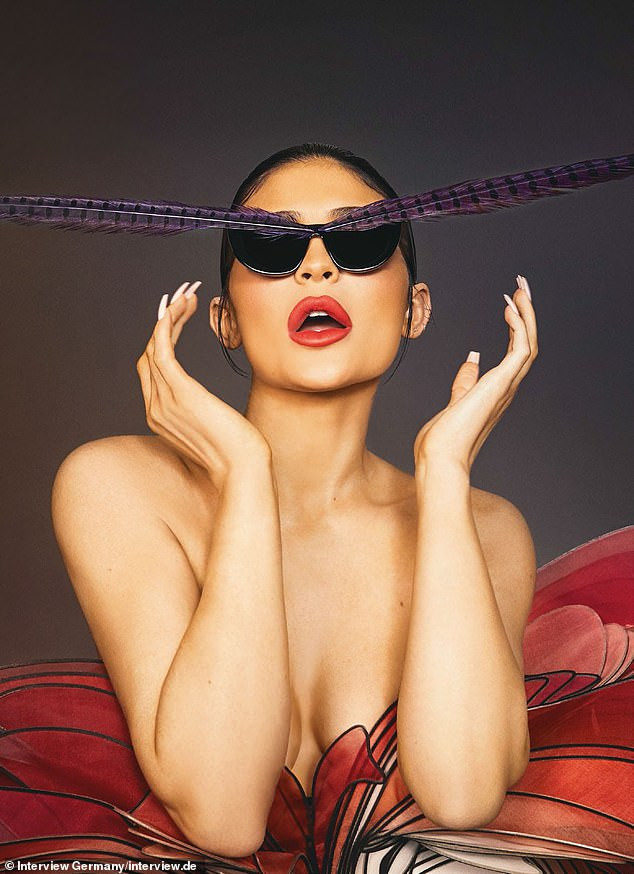 ‘I did not get money from my parents past the age of 15. I used 100% of my own money to start the company, not a dime in my bank account is inherited… and I am very proud of that.’ 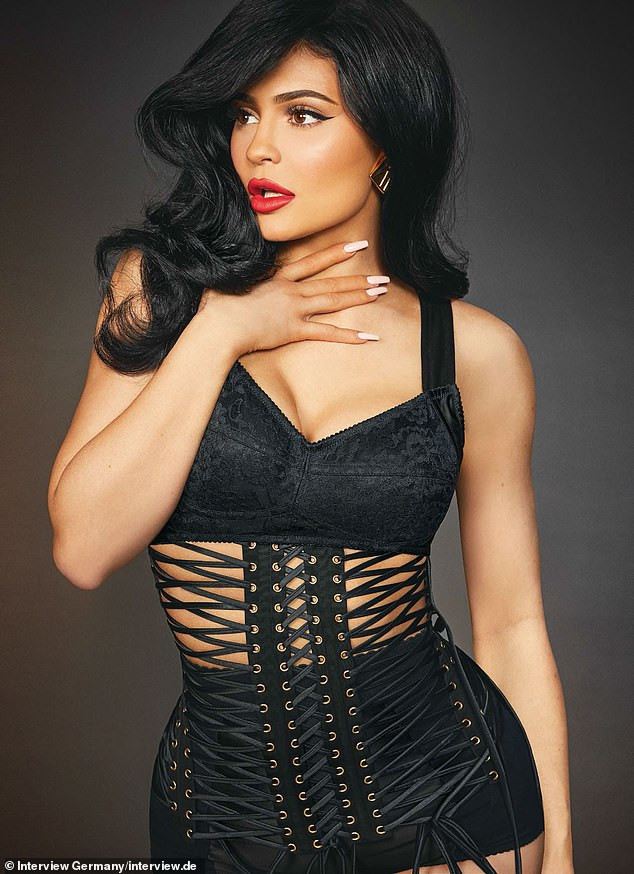 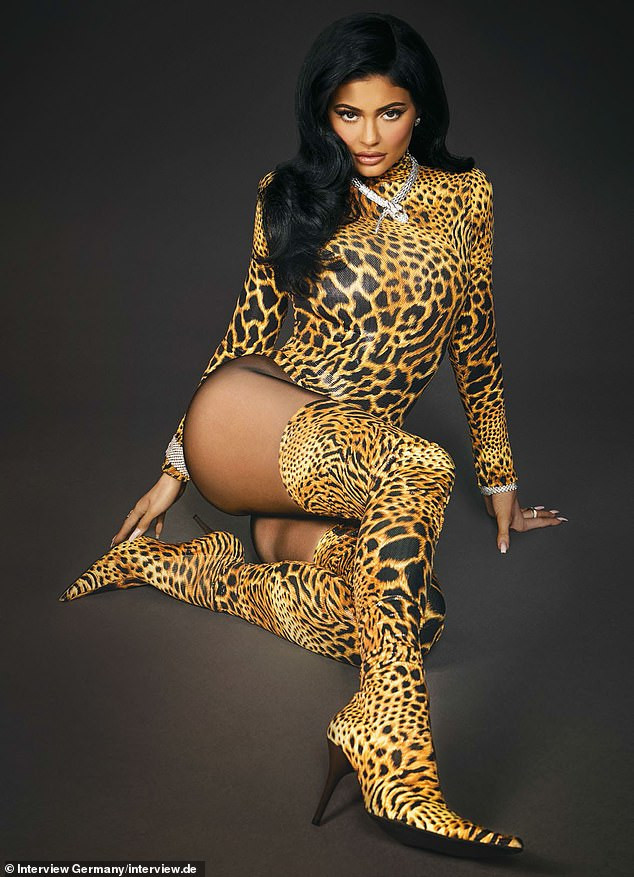