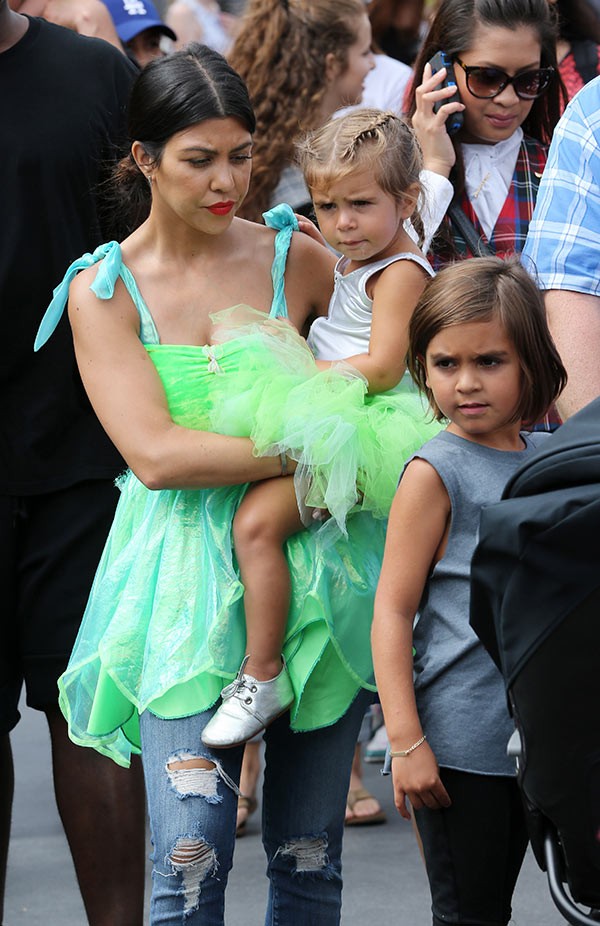 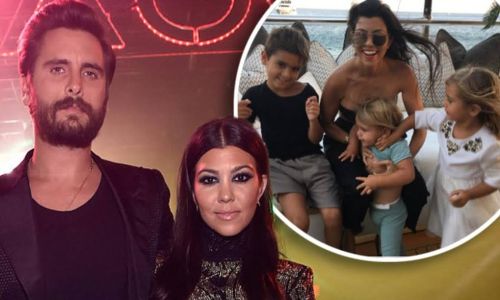 There are reports that Kourtney K has banned her baby daddy, Scott Disick from seeing all three of their kids until he cleans up his act.

The father-of-three was seen at the Cannes festival swinging from one young woman to another and partying irresponsibly and Kourtney isn’t taking it anymore.
The oldest Kardashian sibling has vowed to ensure that Disick doesn’t come near their kids until he gets sober.

TMZ reports that friends of Scott and Kourtney have tried to intervene but she’s standing her ground and sticking to her decision.

“He is off the rails again … abusing alcohol and other substances. She will not allow Scott visitation of their 3 kids until he gets clean and sober … something he refuses to do.

Scott’s friends have tried to intervene to no avail. A few weeks ago they got Kourtney to call Scott and plead with him to get help, but he wasn’t having it. She want him to have a relationship with their kids, but feels it’s just too dangerous in the state he’s in.”