Kogi state governor, Yahaya Bello says he will not resign over his double voters card registration 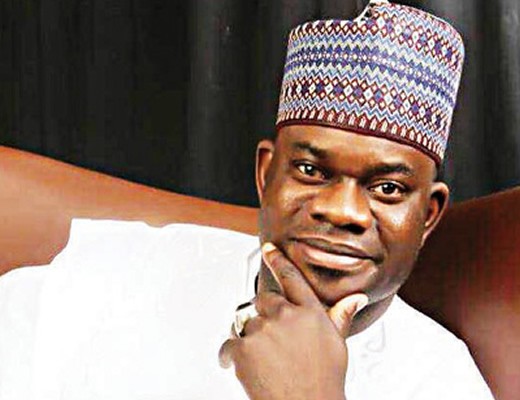 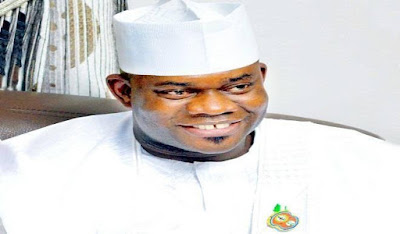 Kogi state governor, Yahaya Bello says he will not give in to the demands from chieftains of APC in his state, asking him to resign over his double voters registration.

Last week, some APC chieftains in the state led by Senator Dino Melaye, held a press conference where they called on him to resign over his double voters registration or face impeachment by the lawmakers at the state House of Assembly.

INEC last week issued a statement accusing Yahaya of committing an illegality by doing his voters registration twice. In a statement released by his Director-General on Media and Publicity, Kingsley Fanwon today, Yahaya said those demanding for his resignation are political jokers.

According to Yahaya, the issue of his double registration during the exercise is being overblown by his opponents to score cheap goals. He ‎said he welcomes INEC’s decision to cancel the latter registration. He noted that the Kogi State House of Assembly will not be blackmailed into reversing the gains of democracy in the state.

Share
Facebook
Twitter
WhatsApp
Pinterest
Linkedin
ReddIt
Email
Print
Tumblr
Telegram
Mix
VK
Digg
LINE
Viber
Naver
Previous article“Nigerians live off hate & drama,” Sophia Momodu insists as she denies being at war with Davido’s new babymama
Next articleIPOB’s Nnamdi Kanu insists the government must set a date for a referendum, says there will be no election in ‘biafraland’ if they fail to do so