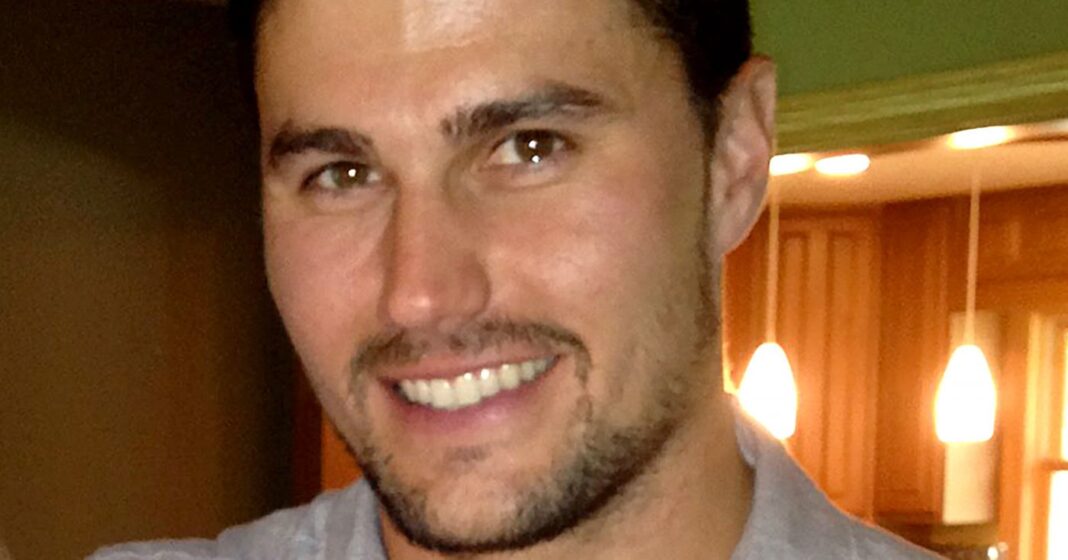 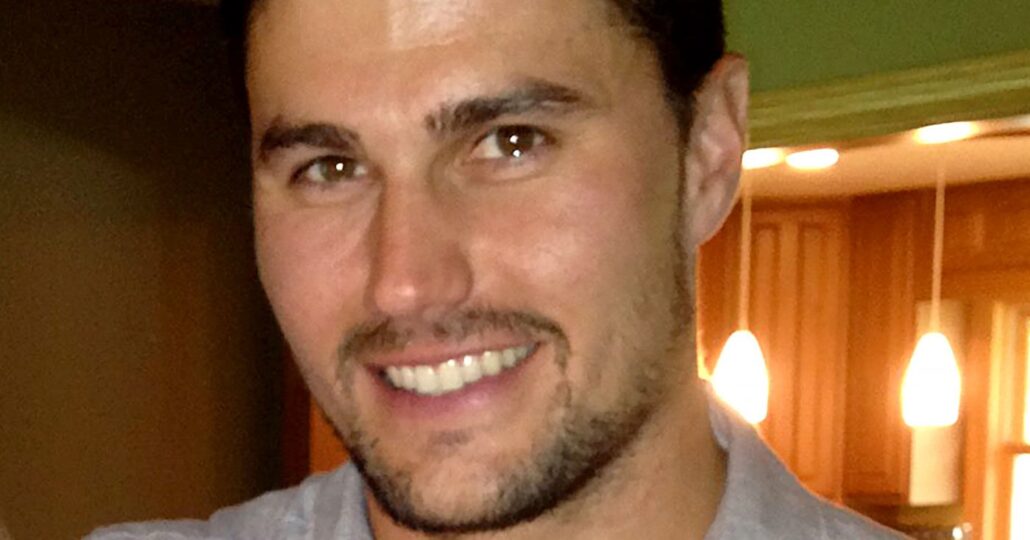 On Wednesday, July 7, Us Weekly confirmed that the Christina on the Coast star, 37, had a new man in her life after the couple was spotted holding hands at LAX Airport in Los Angeles.

A source exclusively told Us at the time that the duo “have been dating for a few months” as they prepared to travel together in celebration of Haack’s upcoming birthday on Friday, July 9.

The new romance came weeks after Us confirmed last month that the HGTV star and Anstead, 42, finalized their divorce. Haack filed for divorce in November 2020, two months after announcing her separation from the Wheeler Dealers star.

“I never thought I would have one divorce, let alone two. I never thought I would have 2 baby daddies – but sometimes life throws us curveballs,” Haack wrote via Instagram in September 2020, reflecting on her single woman status. “Instead of getting stuck in these ‘setbacks,’ I choose to look at these challenges as opportunities to grow. So while some may judge me and throw around rumors about me, most of you support me. And that says a lot about this world and where we are headed. I’m messy, I’m real, and I’m working on healing. … We are all a work in progress.”

The former spouses were married for nearly two years when they called it quits. They share 21-month-old son Hudson.

Haack’s budding summer relationship also came amid news that Anstead had moved on with Zellweger, 52, in June after meeting on the set of the Discovery+ series Celebrity IOU.

The pair confirmed their status when the Chicago star was spotted taking in the views from the British TV host’s Laguna Beach, California, home over the 4th of July weekend. They were later seen riding bikes together and showing PDA in the beachside town.

Before Haack and Anstead got together, the Wellness Remodel author was married to Tarek El Moussa nine years before parting ways in 2018. The exes share daughter Taylor, 10, and son Brayden, 5.

Scroll down to learn more about Haack’s new man: 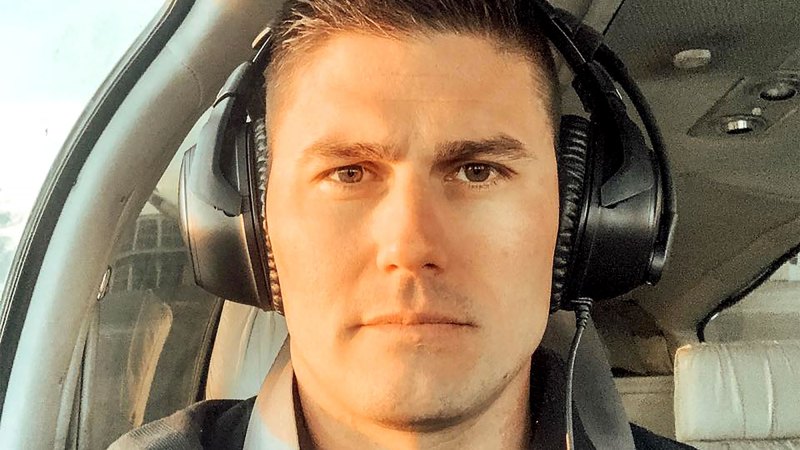 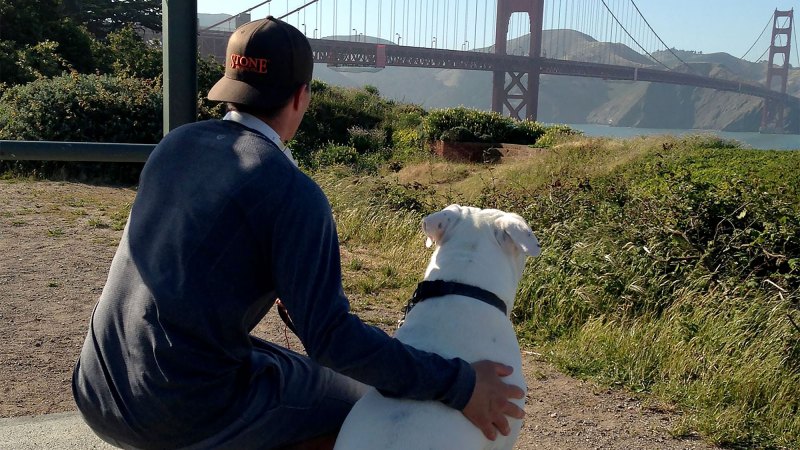 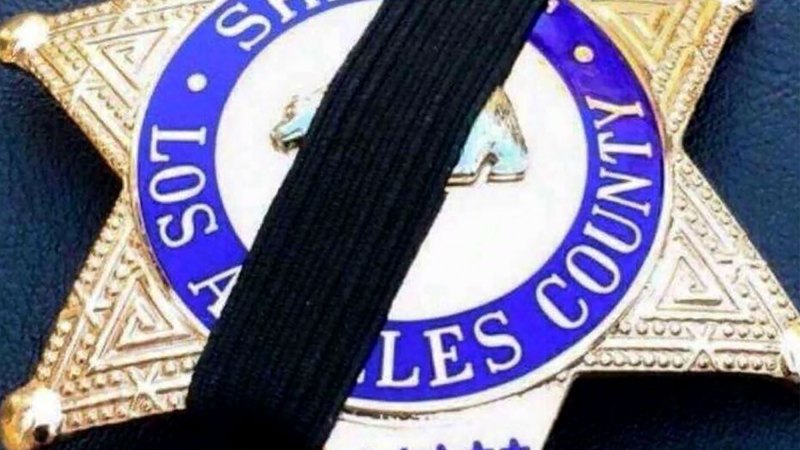 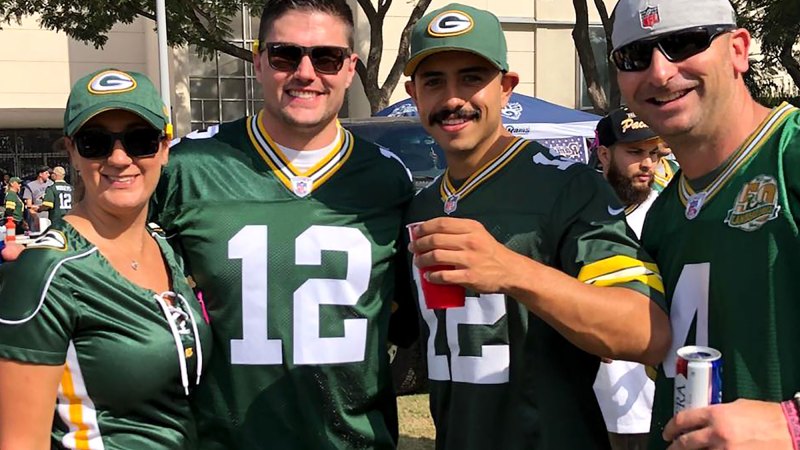 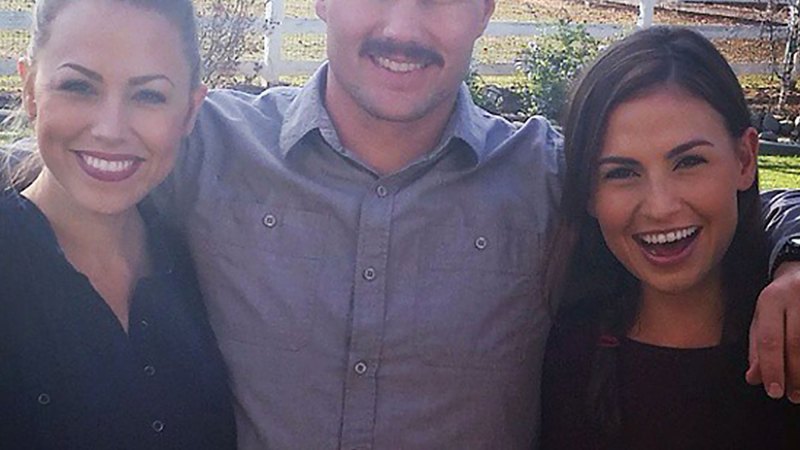 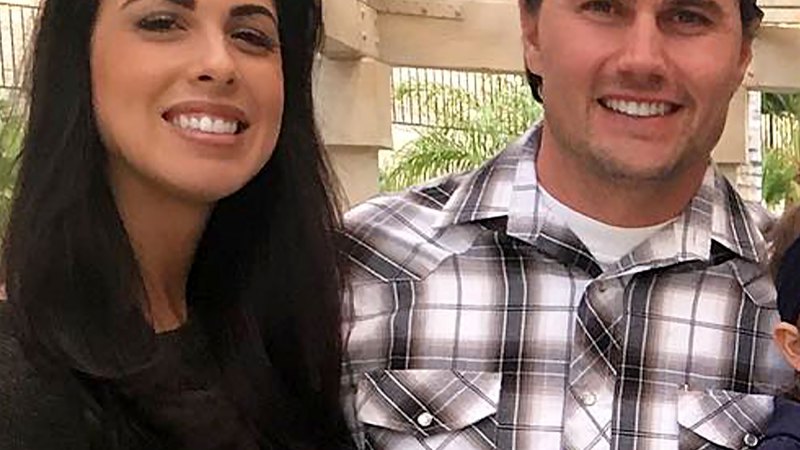