Jealous boyfriend ,50, is found ‘intoxicated and dehydrated’ after getting stuck in a tunnel he had dug under his ex-girlfriend’s house to spy on her 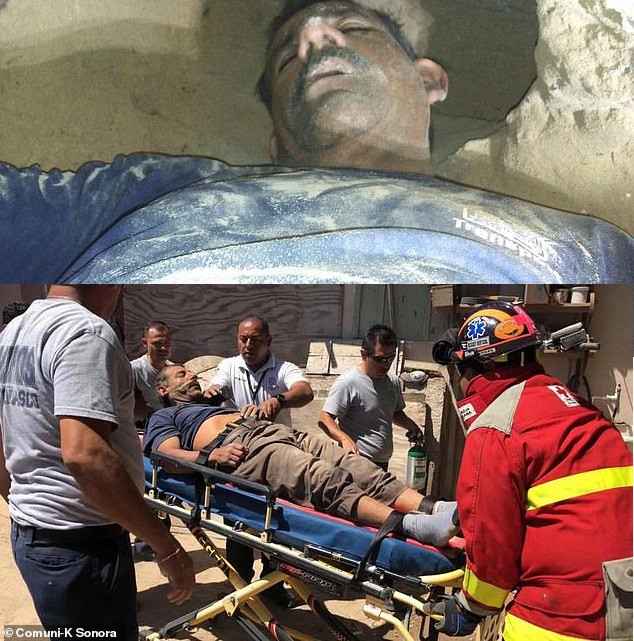 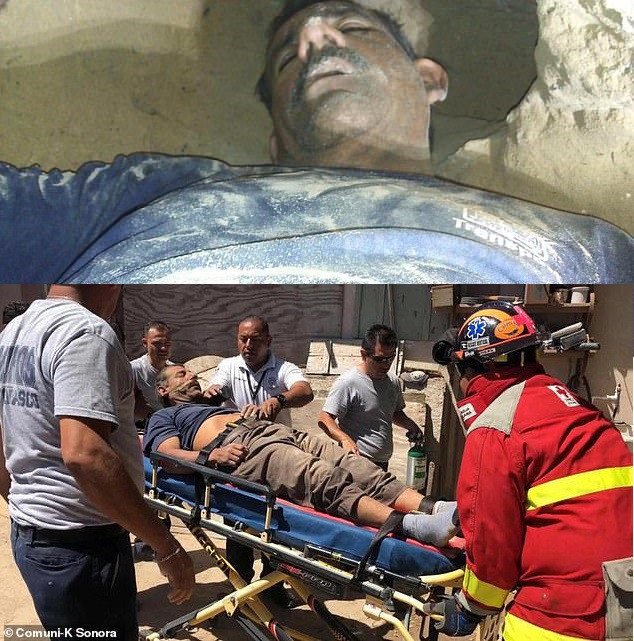 A Mexican man was found ‘intoxicated and dehydrated’ after he spent several hours buried in a tunnel he dug underneath his ex-girlfriend’s home to spy on her.

50-year-old César Arnoldo Gómez from Sonora, was found under a pile of dirt last Thursday morning and required assistance from the local Red Cross and fire department after he refused to get out, according to Daily Mail.

He was taken to hospital and placed under arrest after violating a court-issued restraining order. 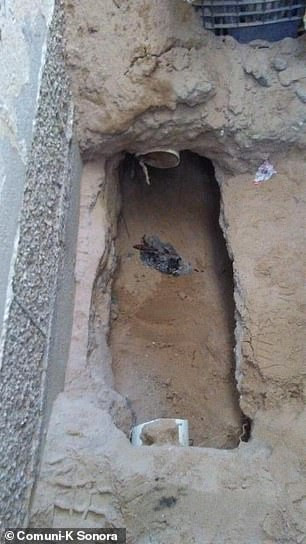 On Sunday, the Sonora state attorney general’s office revealed that Gómez had spent days digging the hole so that he could spy on his ex-partner Griselda Santillán, 58, at her residence in Puerto Peñasco, a town on the Gulf of California.

According to Mexican newspaper El Universal, Santillán told cops that she had heard a lot noises during the past week, but initially dismissed it as stray cats. But when the sound grew louder early on Thursday, she investigated and found her former partner of 14 years trapped in the soil below her property. 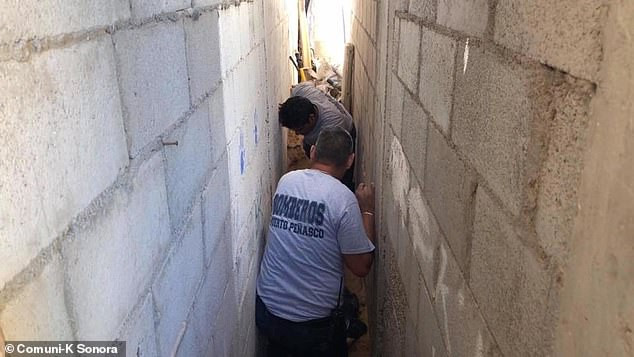 Santillán who ended their 14-year relationship due to domestic violence she suffered under her jealous partner, told El Universal:  ‘I went for a neighbor, who looked out and said there was nothing. Then I saw some shoes, two knives and water to drink,’

‘I screamed at him to come out and he did not listen to me.’