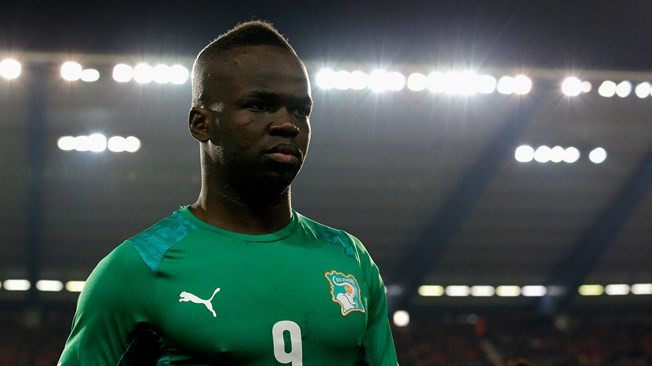 The Ivory Coast must beat Guinea on Saturday to “honour the memory of Cheick Tiote”, the former international who died in China this week, according to Elephants coach Marc Wilmots.

“We must do it, we have no choice, I hope to win it for him,” Wilmots said ahead of the game that is the opening qualifying fixture for the Africa Cup of Nations in 2019.

“When you lose one of your own, it hurts very, very much. We will obviously go to play the match in Bouake and the next day we’ll return and will go and see Tiote’s family.

“I think that’s something painful. Now we must be mentally strong. There’s not worse than that. In football, we take a lot of pleasure, but now we’re in a state of sadness.”

Tiote, who was a member of the Ivory Coast squad that ended a 23-year drought to win the 2015 Africa Cup of Nations, died on Monday after ‘suddenly fainting’ during a training session with his second tier Chinese club Beijing Enterprises.

The 30-year-old had only joined them in February after a seven-year stay with Newcastle in the English Premier League.

The midfielder’s body is to be repatriated on Monday and the Ivorian federation will then organise a hommage to their former player, also a member of the 2010 and 2014 World Cup squads and winner of 52 caps.