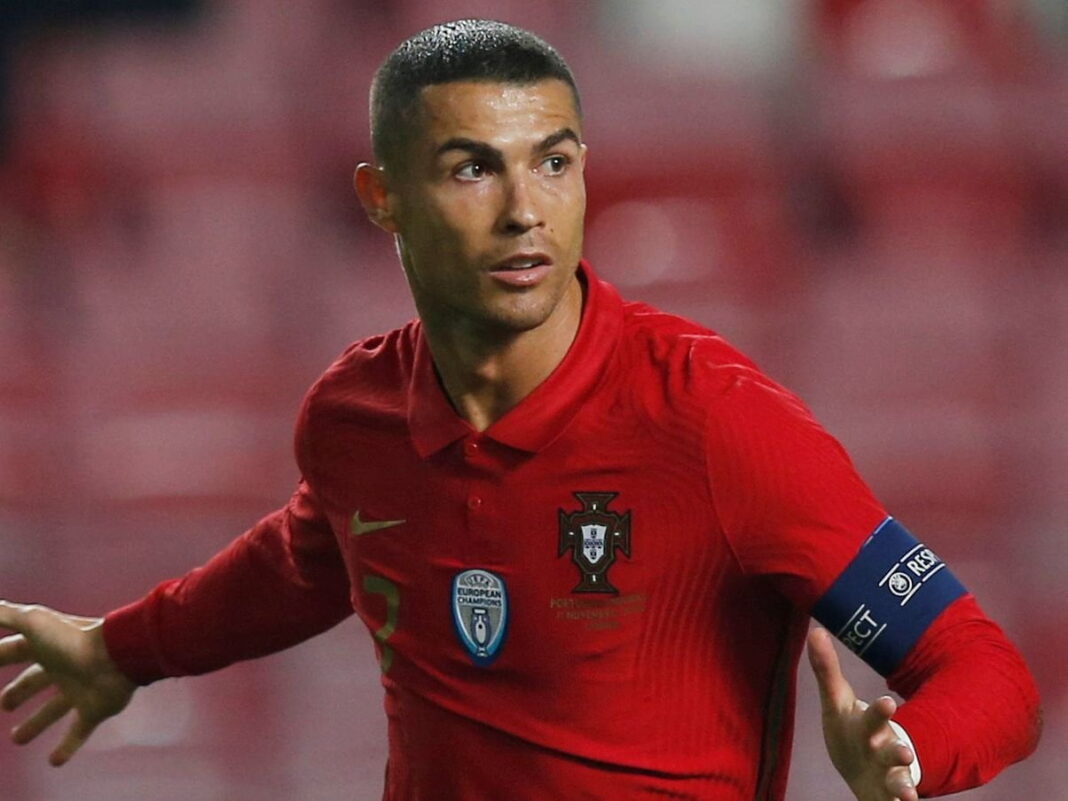 Manchester United forward, Cristiano Ronaldo has paid tribute to Queen Elizabeth II after the UK’s longest-serving monarch died at the age of 96 on Thursday.

The 37-year-old Portugal captain posted a black and white picture of the Queen with the caption: “Seven years of my career were played in the Premier League, making this my 8th season living in England.

“Throughout these years, I’ve felt the everlasting love of the UK for it’s Queen and how important Her Majesty was and will forever be to the British people.

“I pay my respect to her memory and I mourn this irreplaceable loss with the country that I’ve learned to call home. My thoughts and prayers are with the Royal Family.”

The Queen died peacefully at Balmoral Castle on Thursday, ending a remarkable reign of more than 70 years.

Her death has had a big impact on the sporting world, with the English Premier League (EPL) and English Football League (EFL) postponing this weekend’s fixtures as the United Kingdom enters a period of mourning.