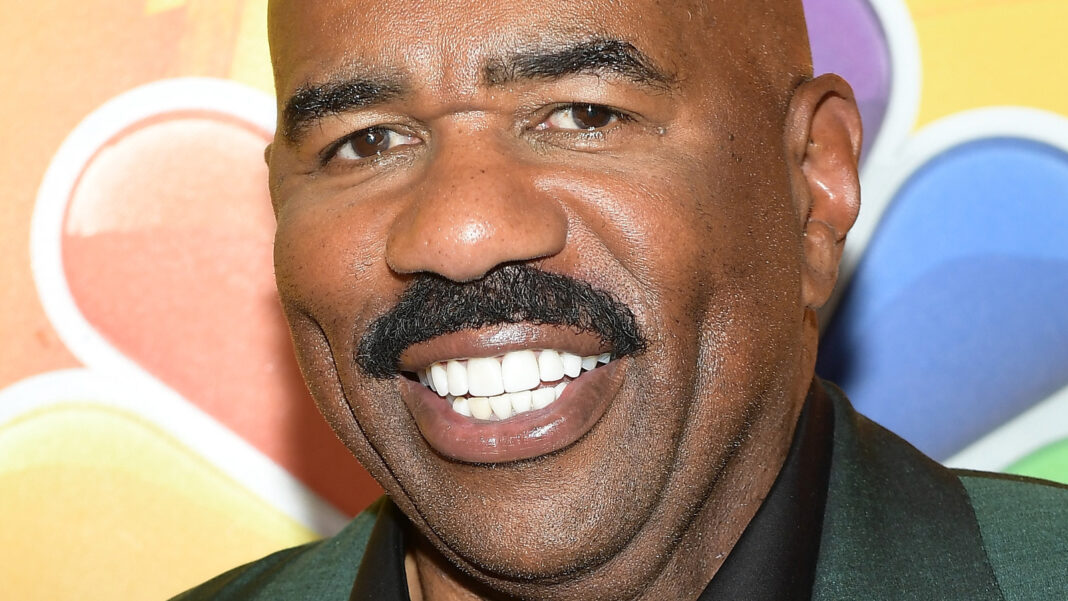 In 2011, about six years after Steve Harvey divorced Mary Shackelman, some serious

the drama began to unfold. Mary started spreading salacious rumors about her ex-husband on YouTube. She used her account to allege that the comedian had multiple affairs during their marriage, including with his current wife, Marjorie Harvey. However, a Texas judge subsequently reprimanded Mary for spreading false information and possibly violating a gag order.

the court disputed Mary’s claims that she had been evicted and left destitute by Steve, noting that she received substantial alimony and several homes as part of their divorce agreement. He also ordered her to take down the disparaging YouTube videos and issued a temporary injunction barring her from “discussing the pending and past litigation with the media.

Despite the legal setback, Mary continued her crusade against her ex-husband and sued him for $60 million in 2017 Among the litany of accusations found in the suit were child endangerment, intentional infliction of emotional distress, and “soul murder.” According to the lawsuit, “soul murder is achieved by a combination of torture, deprivation, and brainwashing.” In a statement issued to The Jasmine Brand, Steve’s lawyer called the claims “meritless” and “completely false.” A court later dismissed the suit.