#Elizabeth Debicki’s Quotes About Playing Princess Diana on ‘The Crown’ 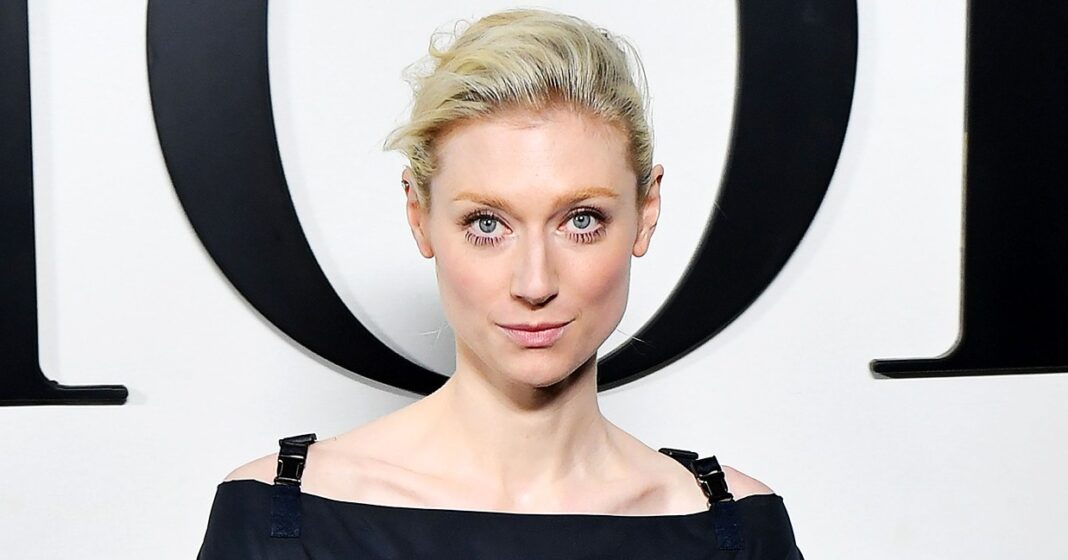 A solemn role. Elizabeth Debicki is the second actress to play Princess Diana on The Crown, and she’s been candid about wanting to ensure that her portrayal is respectful of the late royal.

The Tenet actress took over the role from Emma Corrin, who debuted as the Princess of Wales in season 4 of the Netflix series. The My Policeman star’s turn covered the period when Diana met and married King Charles III, with the season ending in 1990 as their marriage began to unravel.

Season 5 picks up in 1991 with a ton of new faces in the other lead roles. Imelda Staunton steps in for Olivia Colman as Queen Elizabeth II, Jonathan Pryce replaces Tobias Menzies as Prince Philip and Dominic West appears as Charles following Josh O’Connor‘s turn in seasons 3 and 4.

The series is not set to tackle Diana’s 1997 death until season 6, but the new episodes have already caused a stir among observers concerned about the show’s depiction of the royal family. The November 2022 premiere of season 5 will mark the show’s first return since the death of Elizabeth two months prior.

One month before the premiere, Judi Dench slammed the new season as “completely inaccurate” and asked Netflix to add a disclaimer emphasizing that the show is fictionalized. “The closer the drama comes to our present times, the more freely it seems willing to blur the lines between historical accuracy and crude sensationalism,” the Oscar winner wrote in an open letter to The Times published in October 2022. “No one is a greater believer in artistic freedom than I, but this cannot go unchallenged.”

Following the backlash, Netflix added a clarifying statement to the season 5 trailer on YouTube and on the show’s official web page. “Inspired by real events, this fictional dramatization tells the story of Queen Elizabeth II and the political and personal events that shaped her reign,” the statement read.

Debicki, for her part, has praised creator and showrunner Peter Morgan for telling the royal family’s story with respect. “The amount of research and care and conversations and dialogue that happen over, from a viewer’s perspective, something probably that you would never ever notice is just immense,” the Widows star told Entertainment Weekly in October 2022. “From that very first meeting [with] Peter, I knew that I’d entered into this space where this was taken seriously [in] a deeply caring way. So, that’s my experience of the show.”

Keep scrolling for everything Debicki has said about playing the late royal: 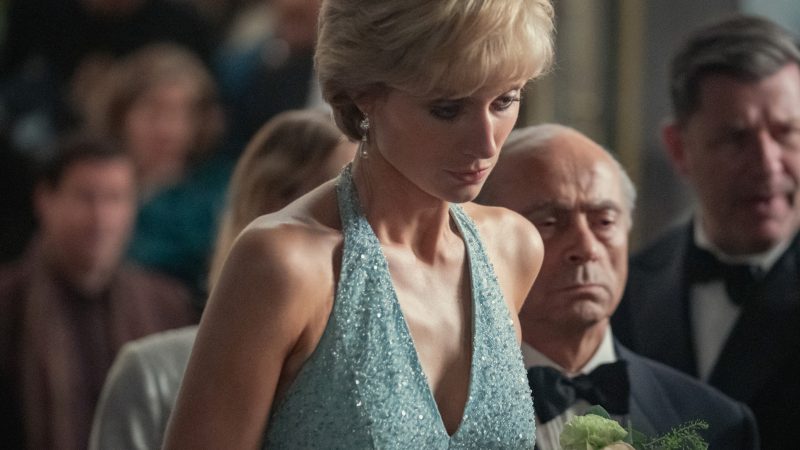 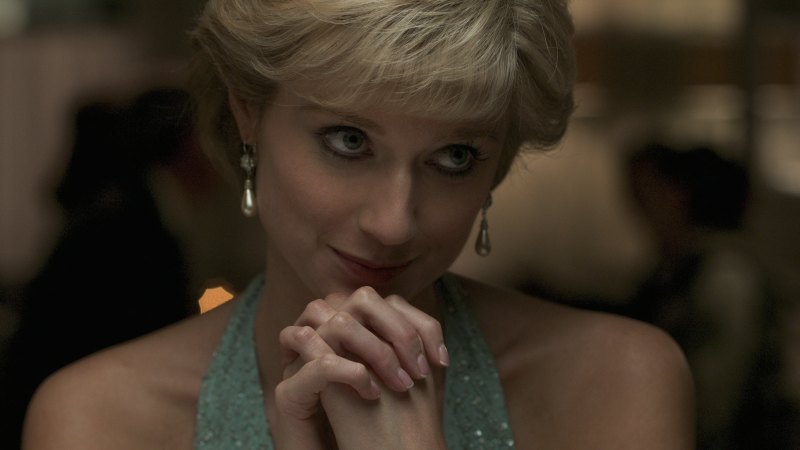 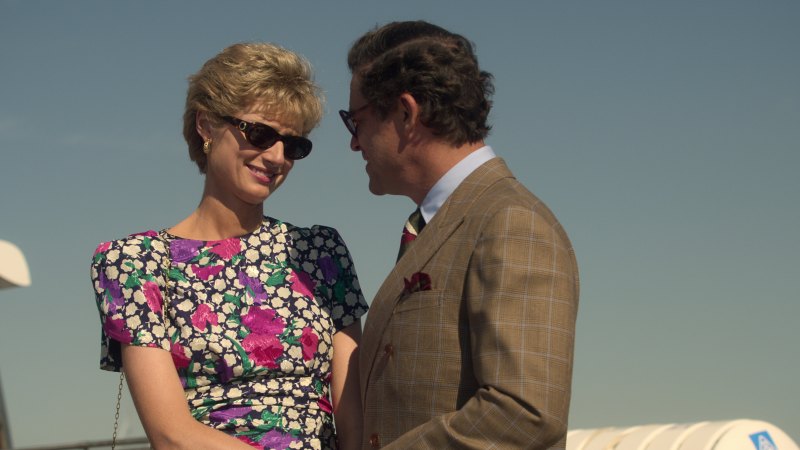 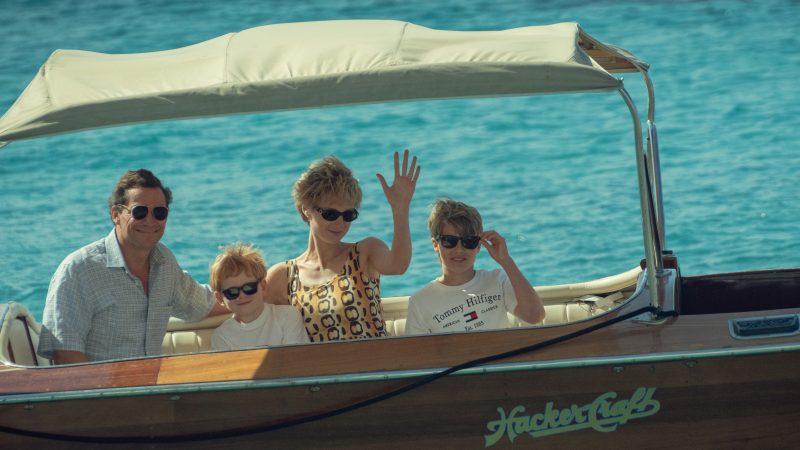 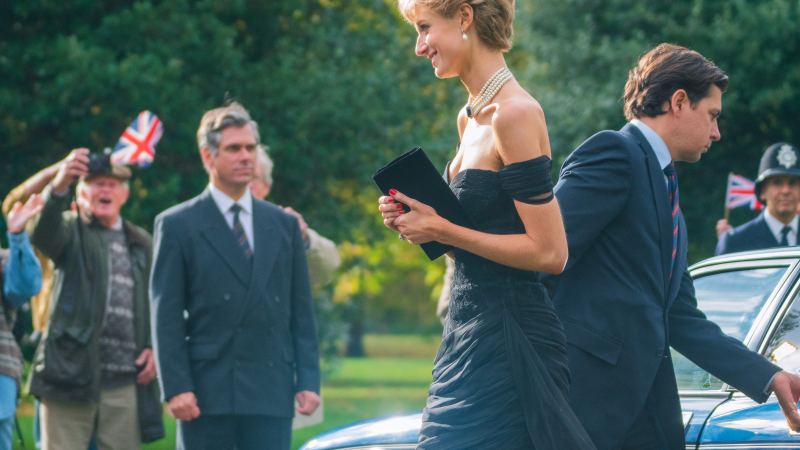 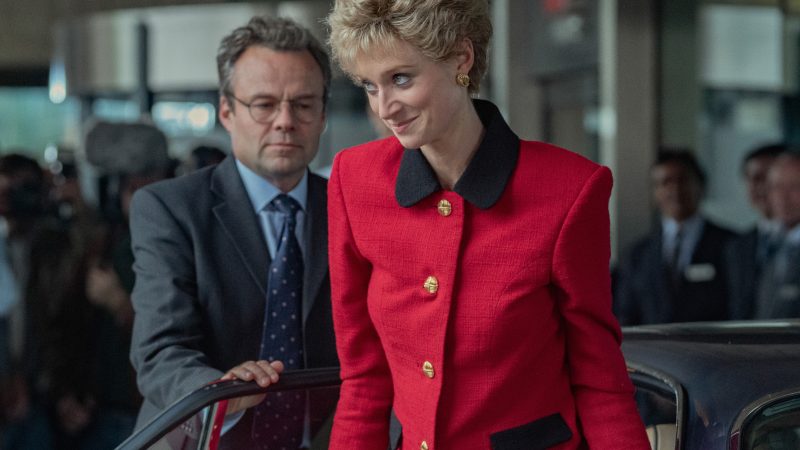