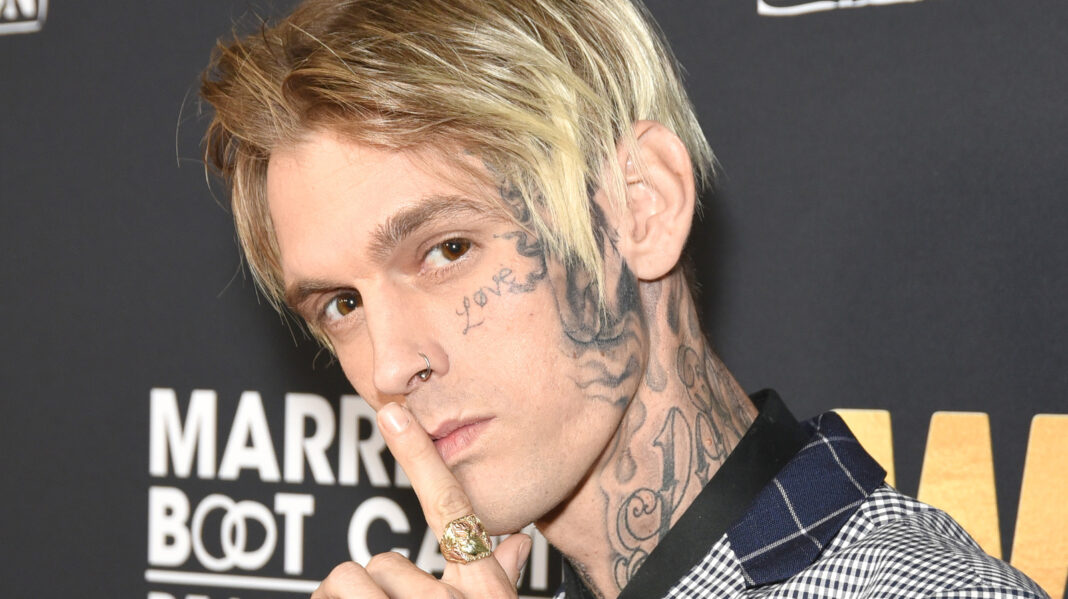 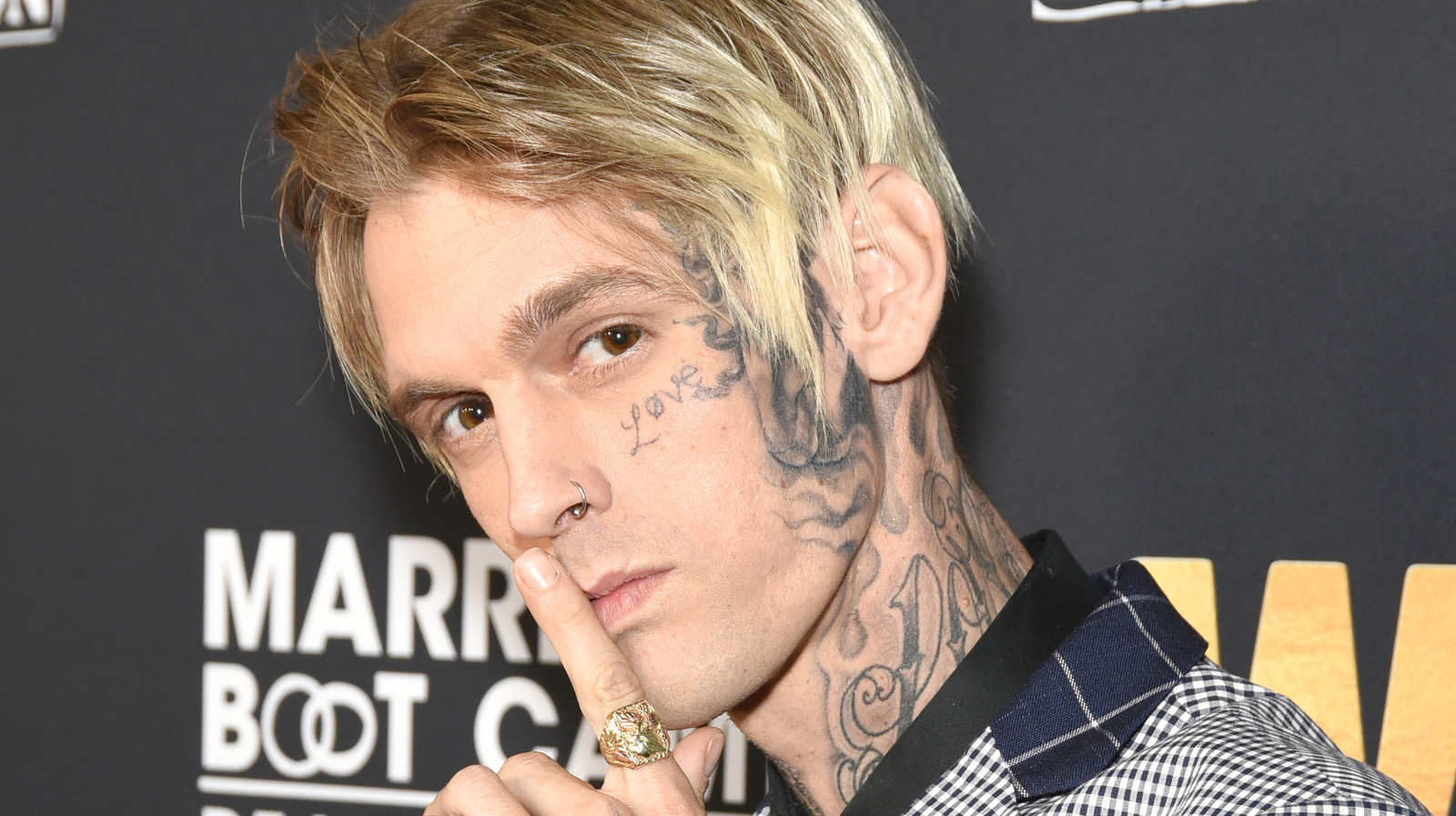 While it has been a little while since Aaron Carter engaged in a hasty Internet feud, that all changed when Jake Paul made comments about the record producer’s upcoming boxing event against Lamar Odom. Carter and Odom are set to match up in a celebrity fight on June 12, 2021 in Atlantic City, N.J.

While speaking on the “I AM ATHLETE” YouTube channel on Feb. 8, 2021, Jake did not hold back when expressing his opinion about the future fight. “F**k that. That’s weak s**t. That’s f**king up boxing,” he said. “[Odom is] fighting this little f**ker, let’s not even talk about that.” In response to Jake’s statement, Carter shared the clip on Instagram alongside a straightforward message.

“First of all little homey you have no idea what I’m doing [with] my trainer no idea how long I’ve been studying martial arts so make sure you check yourself before you wreck yourself,” Carter wrote on Feb. 14, 2021. He continued, “I’m a street fighter homie. How many times has your nose been broken? I’ve been jumped multiple times by drug dealers.”

When a fan asked why he had been jumped “multiple times,” Carter explained, “Tryna rob me coming in with stacks.” He added, “I have a concealed weapons permit in L.A. county and I don’t need to answer none of y’alls unsolicited nonsense” (via Daily Mail). Jake has yet to respond back, but it sounds like their verbal sparring might become more dramatic than the upcoming boxing match itself.