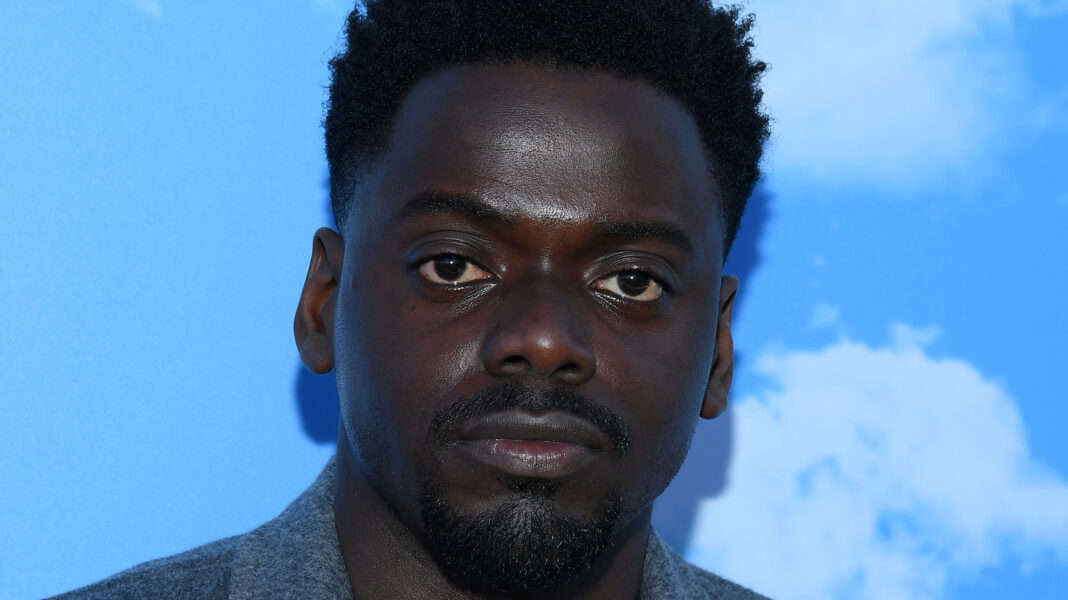 Daniel Kaluuya’s starring role in Judas and the Black Messiah changed his perspective of himself. “It felt heavy. It was a lot, it’s a lot of weight to carry,” he told USA Today in February 2021 of playing the assassinated Black Panther Party activist Fred Hampton. “It changed my perspective on me. How I navigate and the power of the things that come out my mouth in public and in private.” Many viewers were impressed with the British actor’s portrayal of Hampton and his ability to imitate the Chicago native’s diction and mannerisms. “To speak differently, I have to think differently and understand where he’s coming from,” he explained. “There’s a lot of levels to occupying someone’s space, spiritually speaking.”

When it comes to him playing another American role once again, Kaluuya explained how the late Fred Hampton helped to speak to the “international struggle” he connected with when portraying him on screen. “I think Chairman Fred especially understood that it was an international struggle,” he said on The Daily Show With Trevor Noah in February 2021. “It’s like a pandemic what’s happened to Black people and the oppression of Black people from white fear and white anxiety.” He added how “honored” he was to help tell Hampton’s story. “Learning about Chairman Fred allowed me to grow as a man,” he shared. 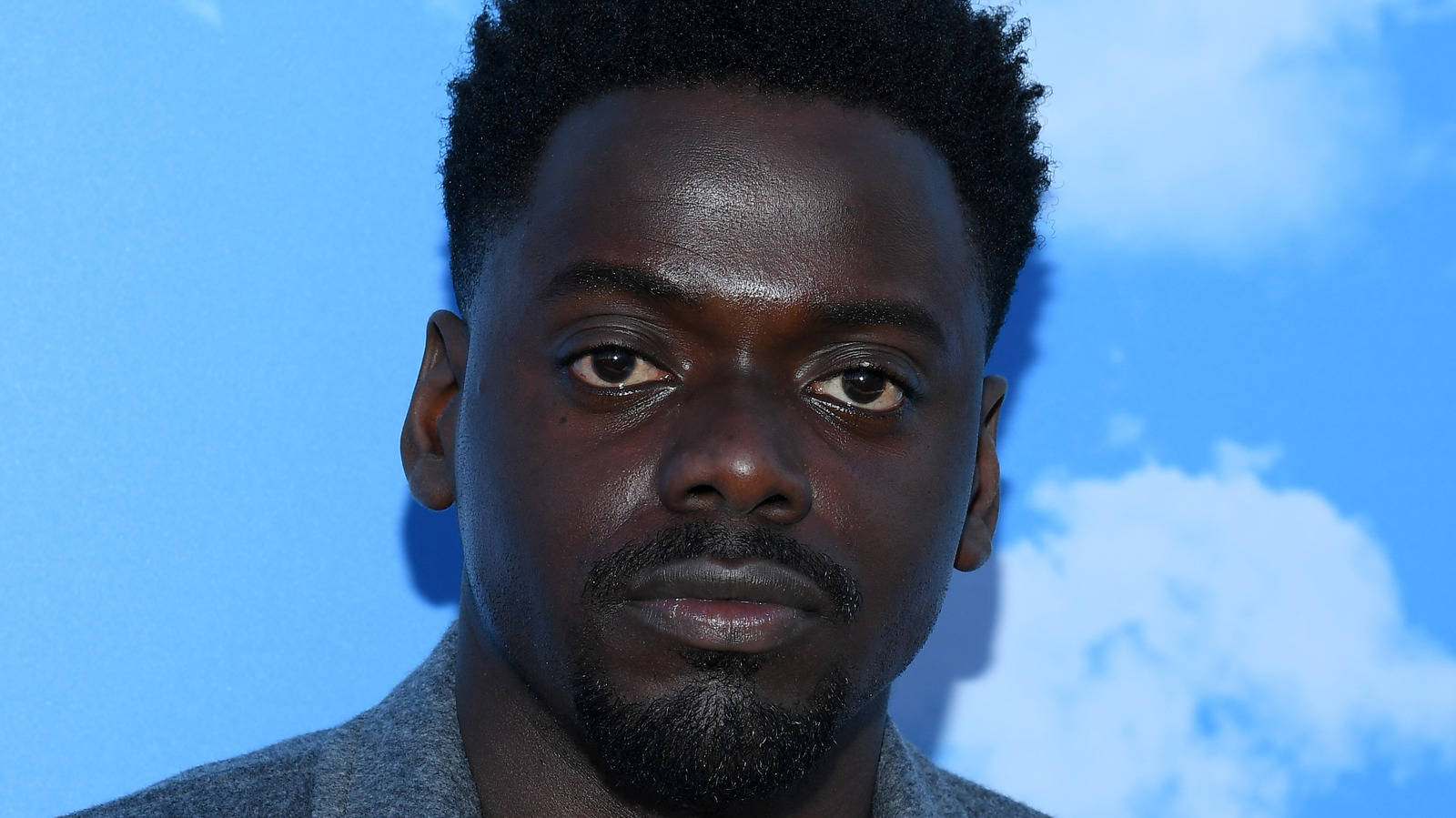