90 Day Fiance: Why Money Is Putting Stephanie And Ryan’s Relationship In Jeopardy 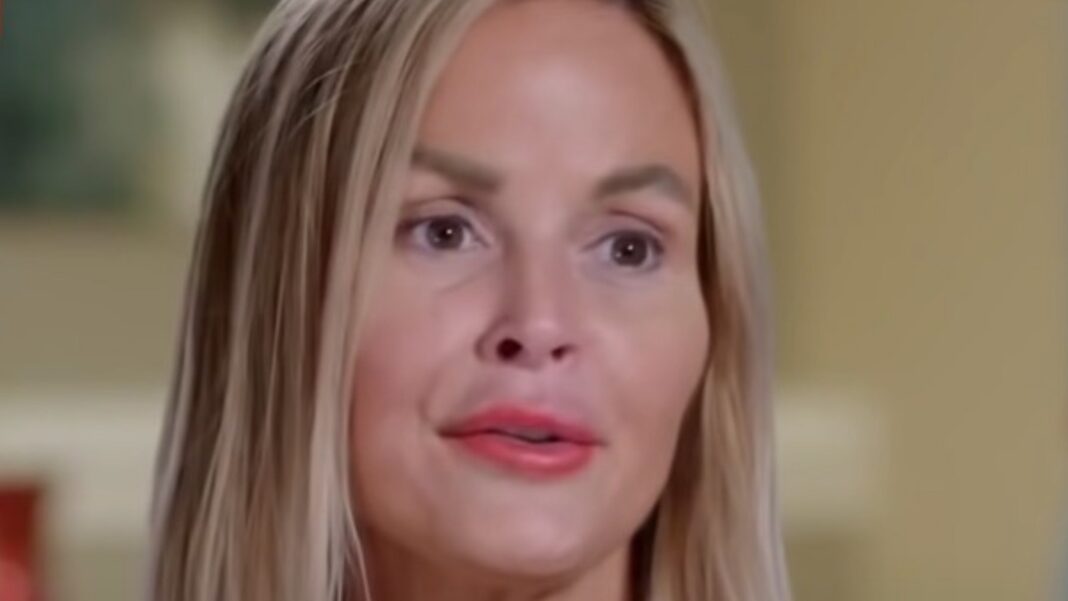 Fans of 90 Day Fiance and those who have followed Stephanie Davison and Ryan Carr’s relationship know that Stephanie secretly paid Ryan’s wages at a resort. Stephanie owns two medical spas called Skin Envy in Michigan, according to In Touch Weekly. She’s been paying the bills for Ryan and his family in Belize, which was especially needed when the coronavirus pandemic hit.

But on the episode that aired on Feb. 14, 2021, Stephanie wanted to know what Ryan’s mother thought of their engagement, and financial resentments started to come up, according to TV Insider. As Stephanie saw it, the specific problem was that Ryan’s mother wasn’t grateful enough for her help. In fact, Stephanie threatened to ask for the money back. “When I share my money, I expect an ‘I appreciate that thank you,'” Stephanie said to Ryan. “That’s when I said, ‘hey, she’s not going to be grateful, I’m going to ask for the money back.'”

Other topics amped up the tension, though. Stephanie had seen a psychic previously who told her that Ryan would leave her for a younger woman so that they could have children, thus pleasing Ryan’s mother.

Then, TLC ended the episode with Ryan running out of their hotel room in a true tantalizing fashion. Stephanie screams: “Are you afraid of the truth, Ryan? Why would you do that to me? With whose money? Ryan, oh my God, are you kidding me!” 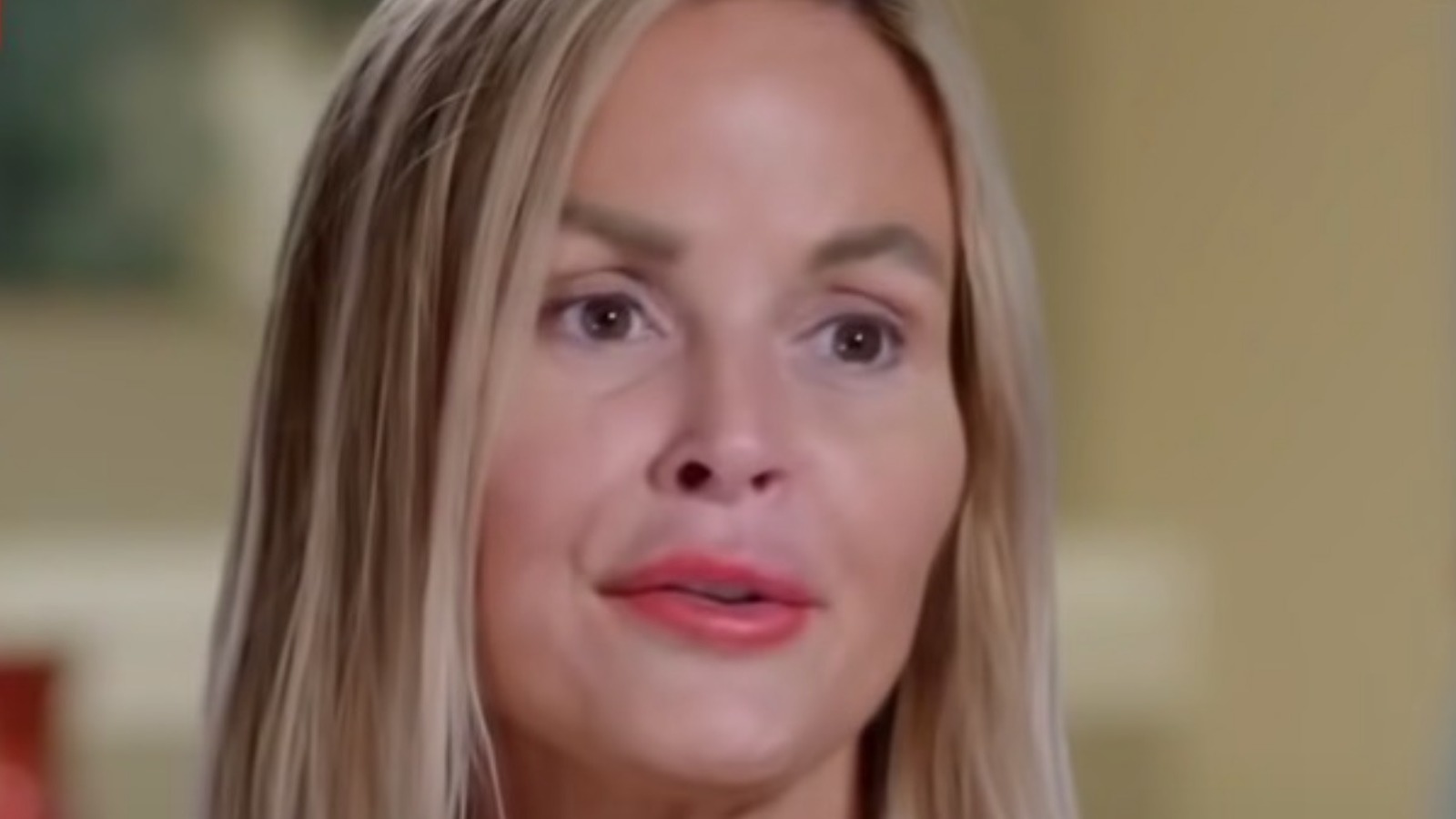