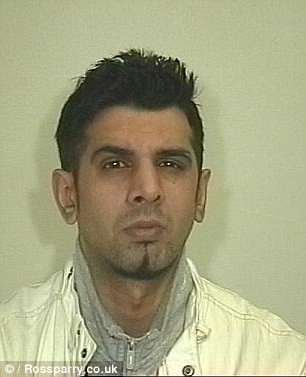 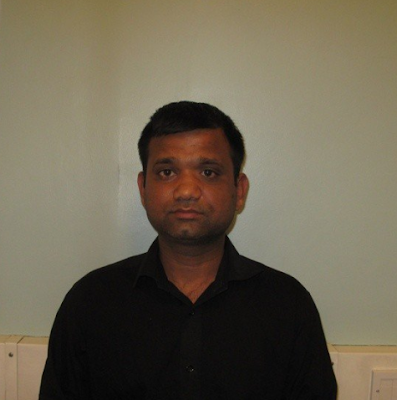 The Southwark Crown Court in England has found 37-year old Indian, Brijeshkumar Barot guilty for  the rape and sexual assault of a child under the age of 13 and consequently jailed him for 15 years on Wednesday June 14, 2017.
According to the UK Metropolitan Police, the victim who was 12 at the time of the offence was raped and sexually assaulted by Barot at his address in Harrow between December 2014 and February 2015.  He was a friend of the victim’s family, who had been entrusted with looking after her for short periods of time.
Barot was arrested after the girl and her family reported the abuse to police he was arrested in July 2015.  As part of the investigation, Barot’s phone was seized and on examination extreme pornographic material was discovered. He was subsequently charged with these offences, along with the rape and sexual assault of the girl.
He pleaded guilty in January of this year to possession of extreme pornographic material relating to animals. On Monday, May 8, he pleaded guilty to possession of indecent images of children.  Detective Constable Janine Stevenson of the Sexual Offences, Exploitation and Child Abuse Command said:

“Barot is a predatory sex offender who manipulated his time with a child to carry out a horrific reign of abuse. I cannot speak highly enough of the victim and her family who have shown immense bravery in coming to police and supporting this prosecution. I would also like to thank the network of professionals who are on hand to support victims and their families through such ordeals.”