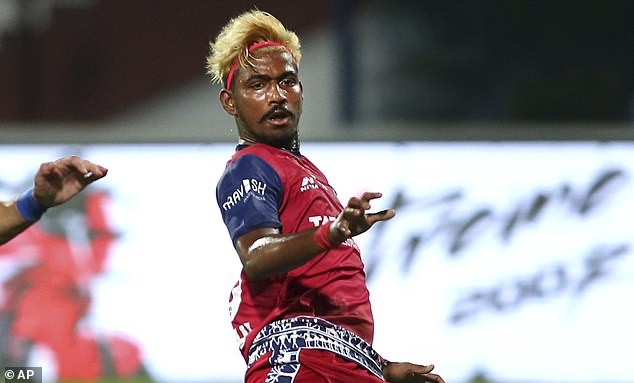 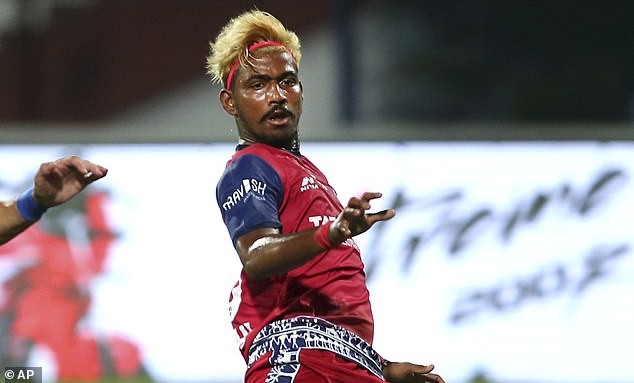 An Indian footballer who made history in the Indian Super League when he became their youngest goal scorer in October at the age of 16, has been exposed as a fraud for hiding his real age.

Gourav Mukhi who plays as a striker for Jamshedpur FC has now been suspended for six months after it emerged he is actually 28 and not 16 as he listed on league documents.

According to Mail Online Football, his club registration has also been revoked with immediate effect after the striker was suspended.

‘The AIFF Disciplinary Committee found the player Gourav Mukhi guilty on the basis of the evidence presented by him, his admissions and the statements of Manager of U-16 AIFF academy in 2015.

‘The AIFF Disciplinary Committee also observed that the existing registration of Gourav Mukhi, both in the Central Registration System (CRS) as well as the Competition Management System (CMS) shall stand cancelled and revoked with immediate effect, with liberty upon the player/his appropriate club, to submit original valid appropriate documents for fresh registration under CRS and CMS.’