In 2016, National Bureau of Statistic recorded 58,566 crime cases in Lagos and Abuja 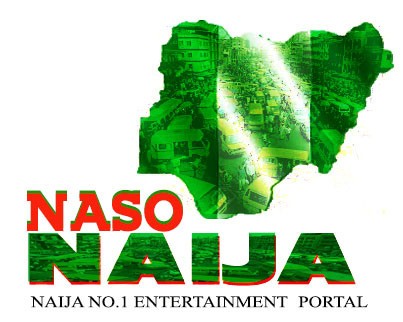 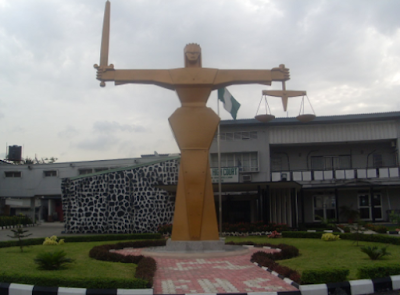