In 2 months, 96 suspected rapists have been arrested in Kano State – Police 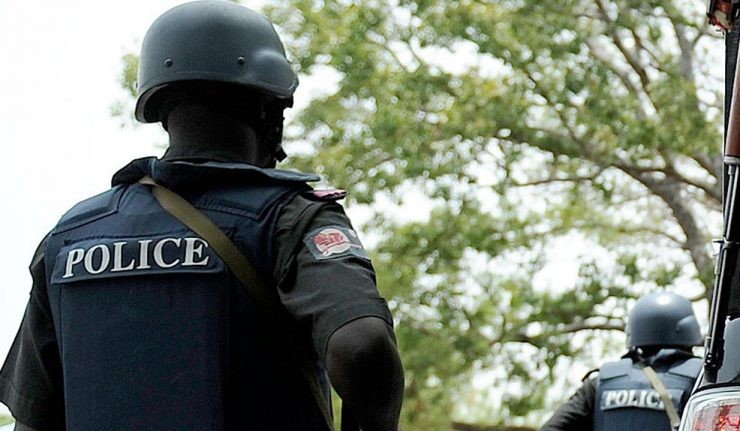 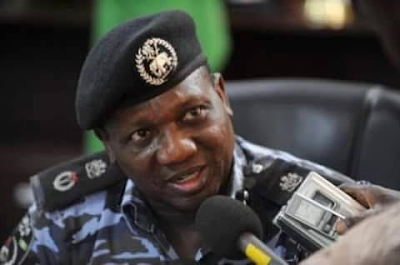 The Kano State police Command, on Tuesday, said it had arrested a total of 96 suspected rapists in the state between April and May 2017.
Speaking to Newsmen in Kano on Tuesday, the Command’s Police Public Relations Officer(PPRO), DSP Magaji Majiya, said that 77 of the suspects had been charged to court, while eight cases were under investigation.
According to him, the average age of the suspects are from 23 to 75.

“It is disheartening to note that from April to date we have recorded 85 incidents of rape and other related offences.

“A total number of 96 suspects were arrested and 77 cases have already been charged to court for Prosecution,’

He, however, admitted that the issue of rape in the state have been on the increase and said that the Commissioner of Police, Rabiu Yusuf, has made it a major priority to ensure that all such cases were thoroughly investigated and prosecuted.
Magaji assured the members of the public that the police will not stop in their continuous fight in apprehending all suspects involved in such unspeakable crime.
The PPRO urged parents and guardians to monitor the movement and behaviour of their children, so as to restrict them from getting involved in criminal activities in the state.
He appealed to religious leaders to collaborate with the command in sensitizing the youth on the need to shun evil acts.
He further called on traditional rulers, community leaders and other well-meaning residents of the state to join hands with security agencies to fight crime in their communities.
Source: Vanguard
Share
Facebook
Twitter
WhatsApp
Pinterest
Linkedin
ReddIt
Email
Print
Tumblr
Telegram
Mix
VK
Digg
LINE
Viber
Naver
Previous articlePhotos: Two dead in suspected suicide bombing in Jakarta, Indonesia
Next articleCaption this photo that features raw talent