IGoDye, President of Gambia, Ezekwesili and others honoured with African Child Prize 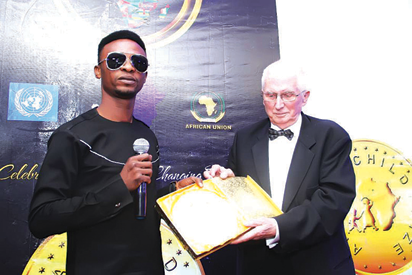 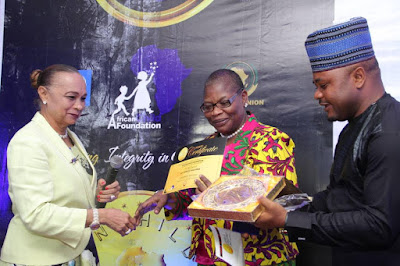 On Friday June 18, all road led to Oriental hotel Victoria Island, Lagos venue of the 2017 edition of the African child prize award.  The awardees were carefully selected due to Thier contribution to immense development of the African continent and were listed with all benefit into the United Nations Volunteers for Africa (UNVA), and rated under this category among African Union (AU) member States.

Among the recipient of the award were President adama Barrow of Gambia,Dr Oby ezekwesilli, her excellency deputy governor of Rivers state Mrs ipalibo banigo, Francis Agoda a.k.a I Go Dye and others. 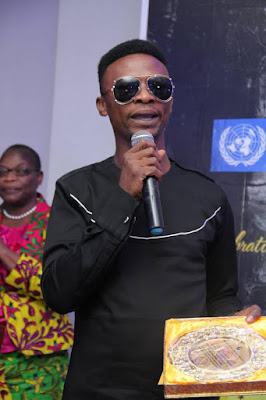 “I thank God almighty for this honour and also say a big thank you to all those that voted and made it possible for me to be selected. Honestly the true value of  the world is built on the standard of the child and we all should make sacrifices to make the child ,safe, happy and loved. I dedicate this award to the Nigerian army, and military forces ,for giving some much to protect and bring some of the chibok girls, and to the many others that lost their lives in the war against terrorism, I say you are the true heroes of the African child. May God bless you all. 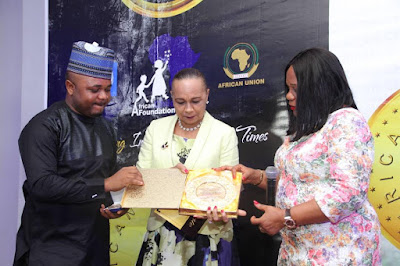 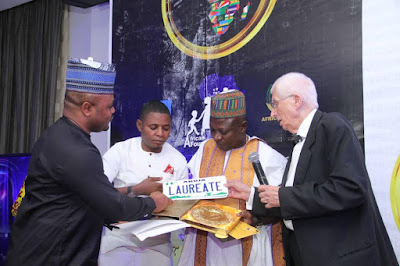 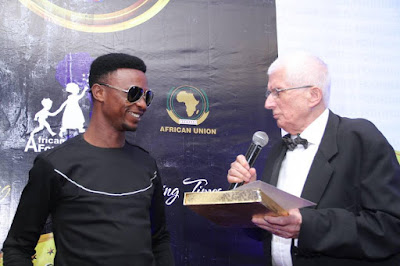 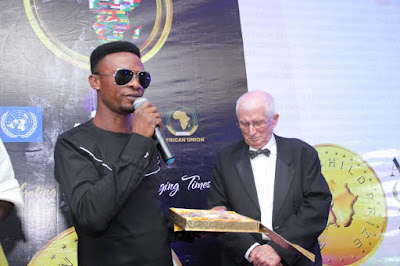