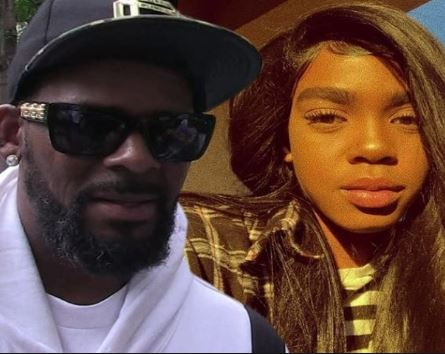 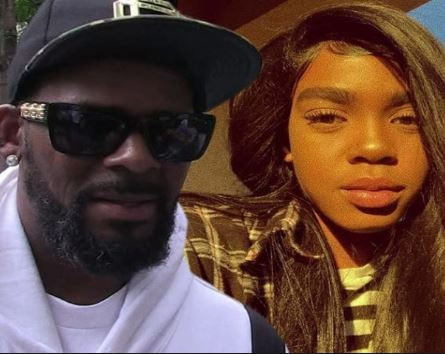 R. Kelly has just sent birthday wishes to his eldest daughter on her 21st birthday today.

The embattled singer dropped a “Happy Birthday” song to Joann Kelly, his daughter with ex-wife Drea Kelly making it the first time he’s tweeted anything since January 1.

Joann, who performs under the stage name Buku Abi, had been quiet on the controversy surrounding her father until earlier this year, when she made a lengthy statement. “My choice to not speak on him and what he does is for peace of mind. My emotional state. And for MY healing,” Joann said back in January, adding that it has been very “difficult to process it all.”

However, Kelly is still reaching out to his daughter, especially after paying off his six-figures in back child support. After singing the birthday song, Kelly told his daughter, “I love you … no matter what, I love you so much.”