‘I knew on honeymoon it wasn’t going to work out.’ – Kim K says of her brief marriage to Kris Humphries 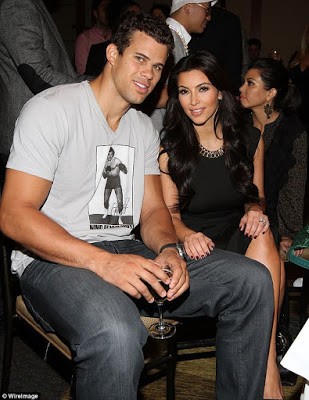 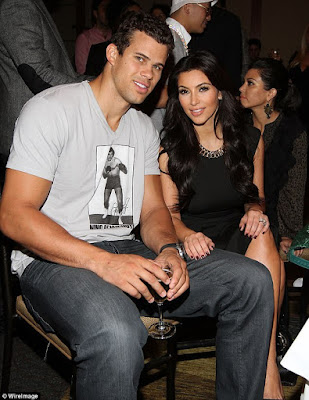 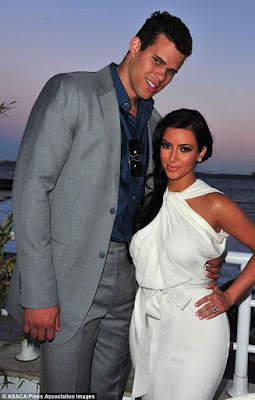 ‘I knew on honeymoon it wasn’t going to work out.’ Kim K said of her brief marriage to NBA player, Kris Humphries. During her appearance on Andy Cohen’s Watch What Happens Live on Sunday night, the 36-year-old mother of two said she rushed into marriage after freaking out that she was 30 and unmarried.

‘I just thought, ‘Holy s**t, I’m 30 years old, I better get this together, I better get married. I think a lot of girls do go through that where they freak out thinking they’re getting old and have to figure it out, all their friends are having kids. It was more of that situation.’

Kim said after marrying Kris just 8 months after they began dating, she knew she had made a mistake. And she knew the marriage was a mistake just a few days into it.