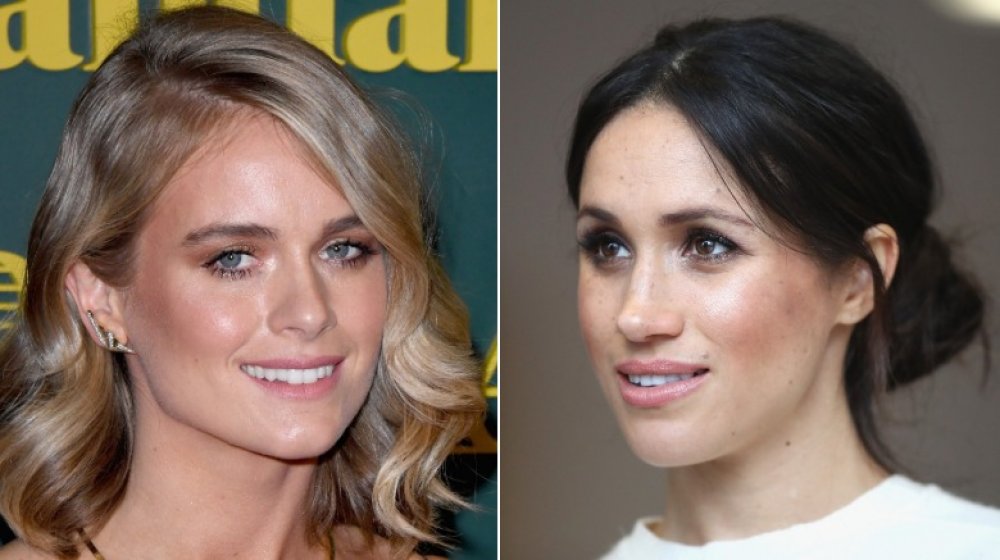 Her relationship with Harry “feels like a long time ago,” she told the Evening Standard. “When it comes up, it feels strange because I’m in a different place.” A different place, indeed. In August 2019, Bonas announced her engagement to estate agent Harry Wentworth-Stanley.

Despite the fact that years have passed and both Bonas and Harry have moved on, his ex says that she’s still forced to grapple with her past relationship with the prince. “The hurdles for me are when I’m trying to do my work and people want to talk about him,” she said. “I work very hard and love what I do, but it is still something I have to contend with.”

Honestly, who would want to have to talk about their ex (and that person’s spouse) for years? Certainly not Cressida, and we can’t blame her!