Heroic dad led his pregnant wife and daughter, 10, out the burning London tower then ran back in to save his eldest daughter, 12 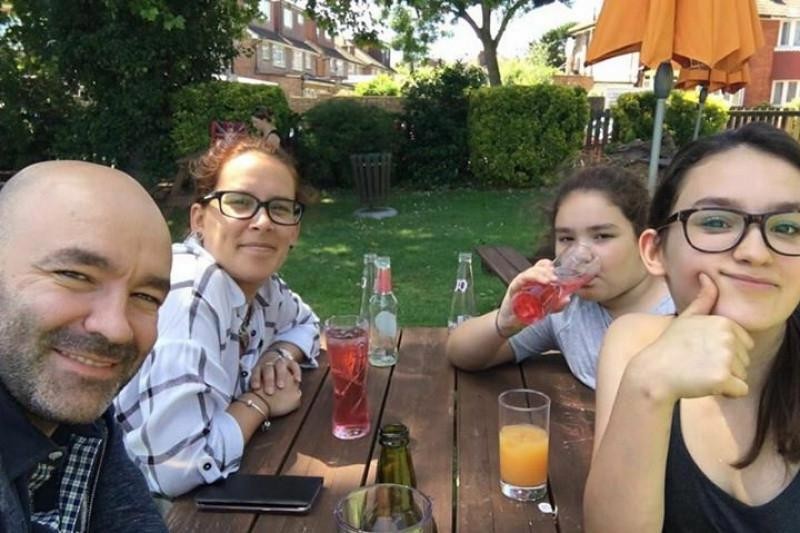 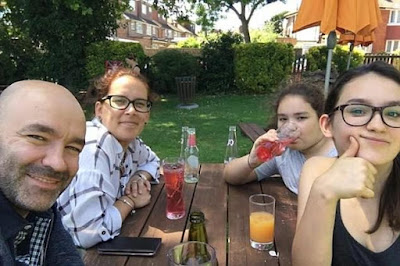 A brave father saved the life of his entire family who would have otherwise died in the blazing London Tower inferno which took a lot of lives.

Marcio Gomes, 38, had been waiting for help to come but when after 4 hours 30 minutes of the start of the fire and firefighters still hadn’t made it to the 21st floor where he lived, he knew it was up to him to save his family.

Mr Gomes wrapped his seven-month pregnant wife and their two daughters in wet towels and ushered them down the burning stairs. He said it was very dark and the fire was surging up and all around them. There were bodies strewn all over the floor but they kept going, stepping over the bodies to safety. However, when Gomes got downstairs, he discovered his eldest daughter was not with them. She had collapsed from smoke inhalation. He had to go back into the burning building, in spite of the warnings by firefighters advising him against it. He was able to find his daughter and dragged her out of the flames.

Though the fire started before 1 a.m. early on Wednesday, Gomes and his family were not aware their building was on fire until 2:30 a.m., that is over 1 hour 30 minutes since the fire started. He said he phoned 999 a number of times but was told to stay put with his family that the fire was being contained. His saving grace was that he defied their order. Gomes actually stayed till 4: 30 a.m. waiting for help but when it didn’t come, he called again and was told that it would take a while before the firefighters get up to the 21st floor. Gomes decided then to take his safety and that of his family into his hands. 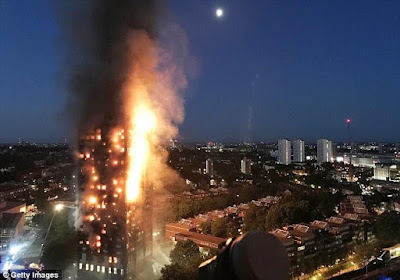 He said there had been no fire alarm sounding to warn them that there was a fire. Had there been, more people would have been able to escape in time. Gomes and his family have been admitted to the hospital for smoke inhalation. His wife was placed in a medically induced coma to help save her and their unborn baby.  Narrating the incident from his hospital bed, Gomes spoke about calling 999 but getting no help from them.

He said: “I told them my wife was pregnant and that we couldn’t go down — there was too much smoke. But they wouldn’t send anyone up. By 4.30am the flames had roared up the side of the block. Fire engulfed the whole building.

Speaking of Luana, his 12-year-old daughter who was almost lost in the fire, Gomes said: “She was halfway down. She had stopped. She couldn’t move anymore and had fallen unconscious.”

He also spoke of their escape, saying: “I just wrapped them all up in wet towels and sheets and said, ‘There’s no turning back — we have to go’. We had to go down the stairs from the 21st floor. You couldn’t see anything. We had to step over bodies with my young daughters and my seven months pregnant wife.”

People have been blaming the fire on those responsible for the safety of the building, which had been refurbished with dangerous cladding last year.