Here’s how much Pete Davidson is really worth

How would feel about accidentally paying for Kanye’s dinner after he went full Kanye at Nobu? Probably not great. Well, this happened to Pete Davidson when he was invited to the swank restaurant for Kid Cudi’s birthday. “I got there a little early so I could give them my card,” Davidson recalled during an appearance on The Tonight Show Starring Jimmy Fallon, “so I could buy my boy a birthday dinner.” That’s when it happened.

“Timothée Chalamet shows up,” Davidson explained. “And Cudi goes, ‘Hey, Kim and Kanye might come by.’ And then I was like, ‘That would be awesome.’ And then I was like, ‘Oh no.’ Once Kanye showed up, he demanded the group go to ‘the special room in the back.'” Then the financial panic hilariously kicked in for Davidson. “We’re sitting in there, and I’m, like, texting my touring agent — I’m like, ‘Yo, you’ve got to book more shows,'” he explained. When they all sat down, it got worse for Davidson’s wallet. When the server asked for Kanye’s order, the rapper supposedly replied, “I want that stuff that’s not even on the menu — that crazy stuff.”

Davidson went on to say that Kim and Kanye were “very sweet,” but what about that bill? “It actually wasn’t as bad as you’d think, but, you know, it’s not like it’s Applebee’s,” Davidson joked. “It’s Nobu, you know, which is like 77 Applebee’ses.” 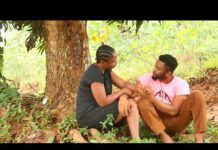 How A Disguised Billionaire Prince Found True Love In A Poor... 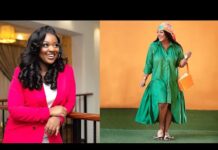 THIS JACKIE APPIAH MOVIE WILL MELT YOUR HEART AND MAKE YOU... 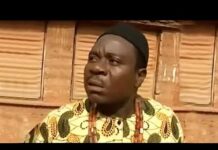 YOU WILL LAUGH TILL YOU FALL ON YOUR BUMBUM WATCHING THIS... 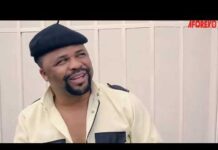 YOU WILL LAUGH AND FALL ON YOUR BUM WATCHING THIS FUNNY... 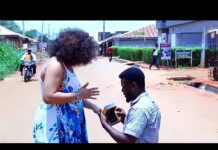 How I Proposed To My Fiance In The Middle Of The... 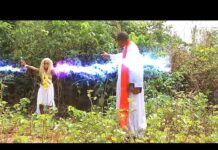