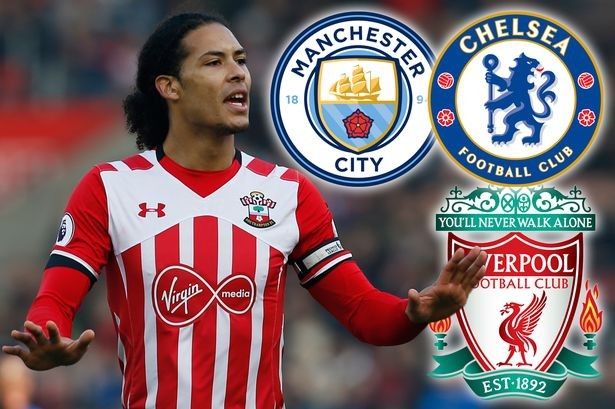 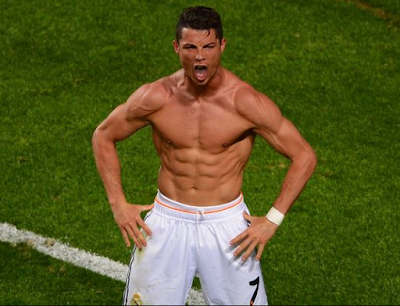 Already, Cristiano Ronaldo’s name is written into just about every football record book there is but last night he added more to the growing list with Real Madrid’s victory against Juventus.

1. He became the first player to score in three Champions League finals
2. He beat Lionel Messi to finish as the top scorer in this season’s Champions League. He has now been top scorer in more Champions League campaigns than anyone else
3. He scored the 600th goal of his career (for club and country combined). He also scored Real Madrid’s 500th Champions league goal.
4. He became the 20th player in history to win four or more European Cups
5. Ronaldo drew level with Raul on 144 Champions League appearances, putting him joint fourth on the all-time list
Share
Facebook
Twitter
WhatsApp
Pinterest
Linkedin
ReddIt
Email
Print
Tumblr
Telegram
Mix
VK
Digg
LINE
Viber
Naver
Previous articleAfrica’s Property Investment Group
Next articleHilarious Tweet of the day