Harry Reveals What His Relationship With His Family Looks Like Now 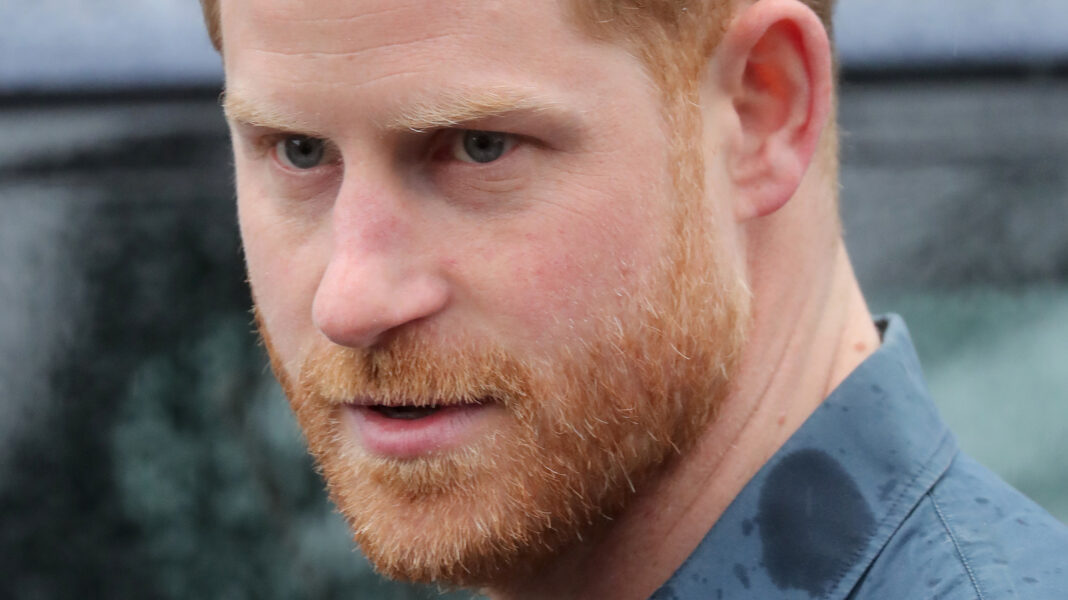 Throughout the CBS interview, Prince Harry touched on the fraught relationship with his father. He explained to Oprah how in Canada, he had three conversations with the queen about his departure from royal life, but just two with Prince Charles before he stopped accepting his calls.

“… Two conversations with my father and — before he stopped taking my calls — and then [he] said, ‘Can you put this all in writing what your plan is?'” Harry said (per ET). Oprah then pressed for more details surrounding the relationship breakdown, to which Harry said it was because he “took matters into my own hands” and left. However, Harry said they’re on talking terms again — but the relationship requires “a lot” of work. He seemingly referred to his parent’s marriage when he said, “There’s a lot to work through there, you know? I — I feel really let down, because he’s been through something similar.” Despite it all, Harry said he will “always love” his father and that he hopes to “heal the relationship” for him and also for the sake of his family. “But, at the same time, you know, I — of course, I will always love him, but there’s a lot of hurts that’s happened. And — and I will continue to make it one of my priorities to try and heal that relationship,” Harry said. 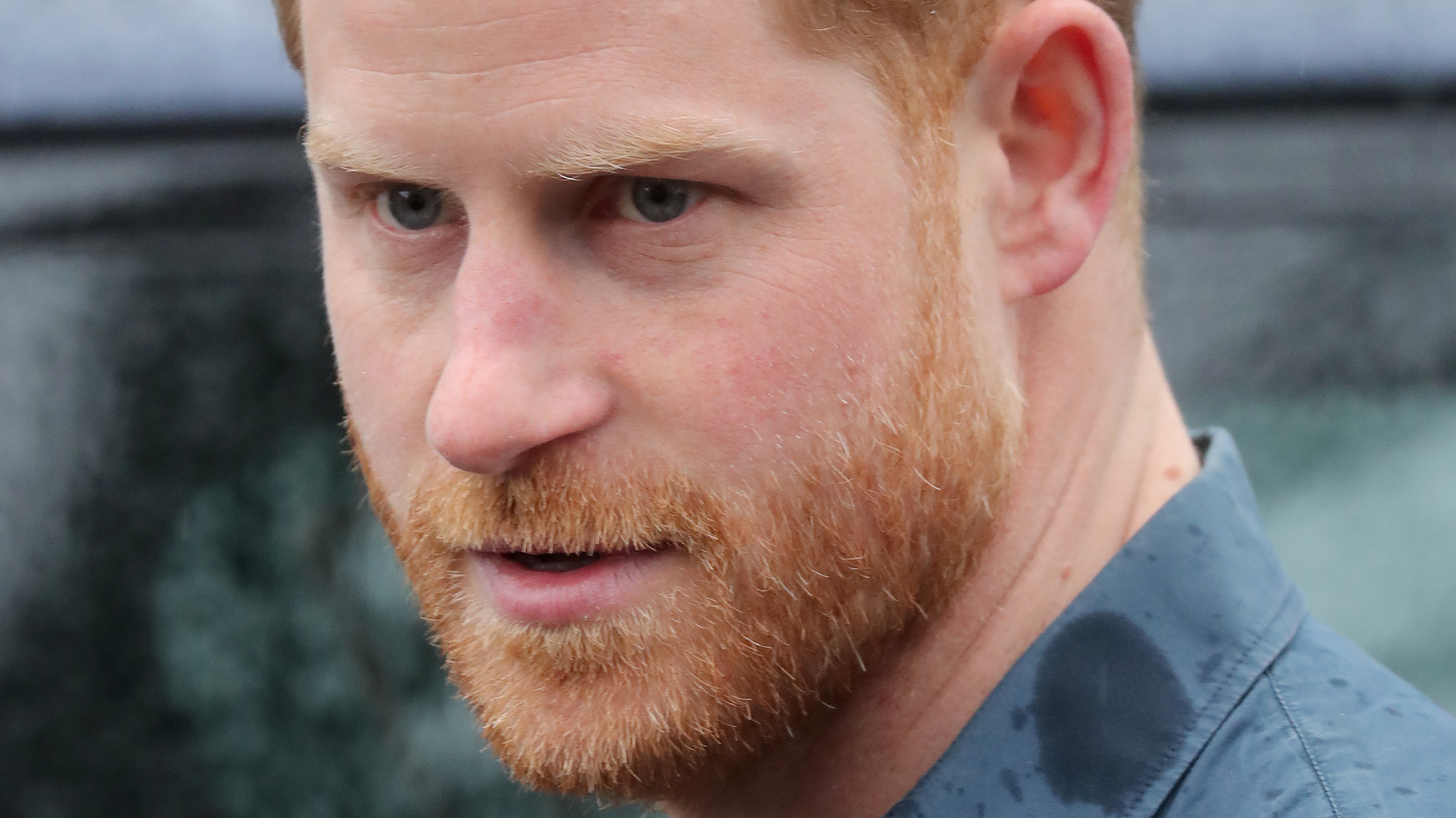