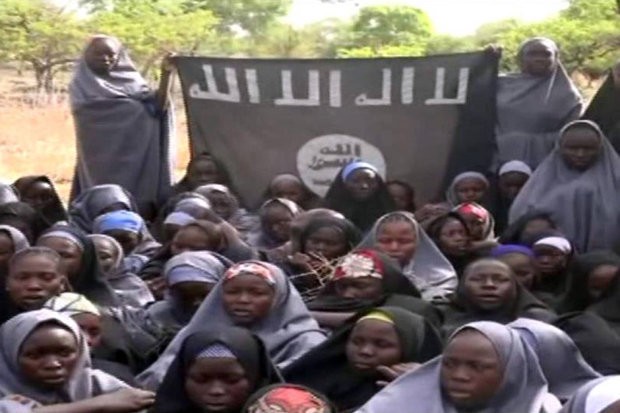 A social media group, OurMumuDonDo, has called on “all angry, vexed, frustrated, and genuinely concerned Nigerians to come out en masse on Monday, June 12, to protest what they described as “the despicable state of living of the common man” and “the indifference of political leaders to the quandary of the common man.”

They said the protest would be “hinged on a vociferous and vigorous demand for fulfilment of campaign promises, creation of jobs for unemployed youths, and increment in minimum wage for the proletariat.”

A press release signed by its Publicity Secretary, Adebayo Raphael, notes that the “main march” will hold in Lagos State and will start by 8a.m. from the Third Mainland Bridge.

“Male participants at the protest are expected to appear topless, with inscriptions of their most dreadful predicament as it relates to the three major demands for this mass action on their placards or chest.

“Female participants are not allowed to participate bare-chested, but can participate by hoisting placards with inscriptions of their most dreadful predicament,” the release says.

Decrying the alleged failure of successive administrations to fulfill their electoral promises, the group warns, “This is a symbolic march — the first of its kind in Nigeria, one which will typify the current abysmal state of life of the common man.

“The era of sitting and doing nothing has passed. Before we all die of hunger, we will flood the streets and demand good governance,” the press release stated.