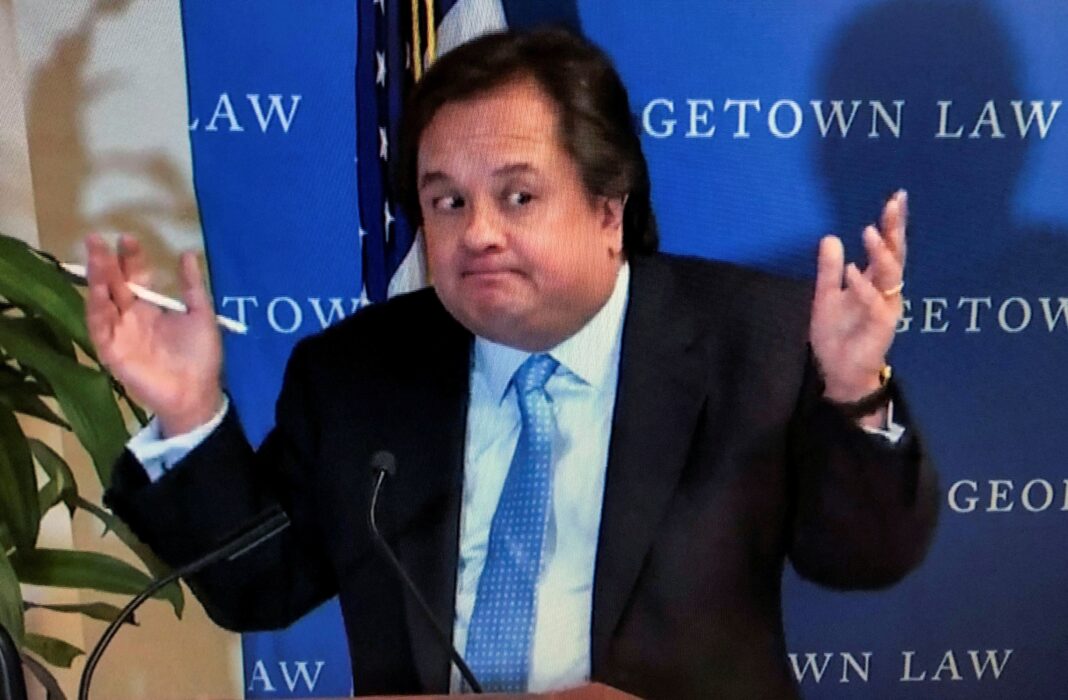 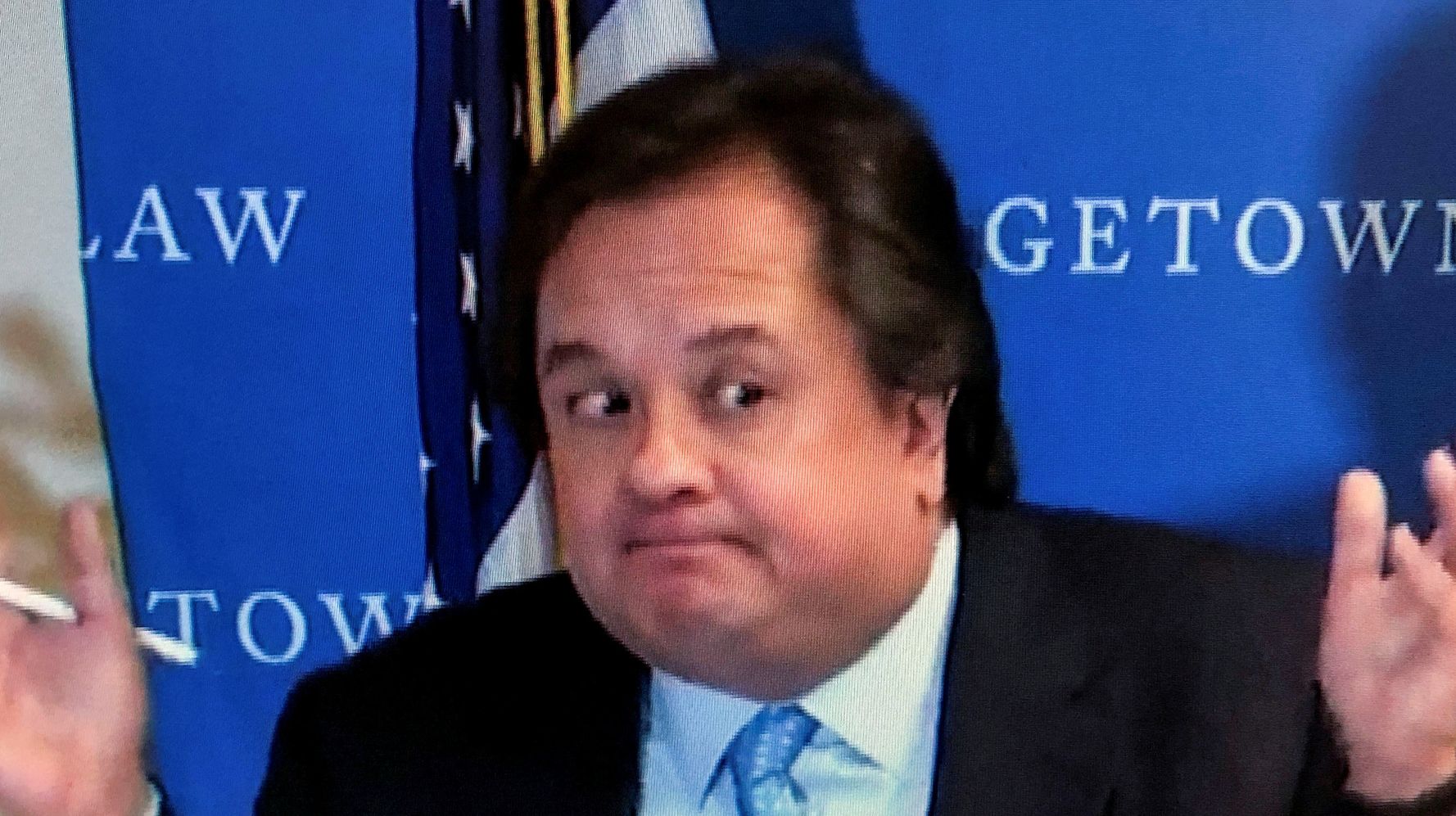 George Conway, husband of White House counselor Kellyanne Conway, has a strong opinion about Donald Trump’s legacy. He’ll be remembered “without a doubt” as the “dumbest and worst” president, Conway declared in a tweet Friday.

Conway was responding to a tweet by conservative Washington Post columnist Jennifer Rubin commenting on Trump’s controversial July phone call with Ukraine’s president. The call — in which Trump repeatedly urged the Ukrainian leader to investigate his political rival Joe Biden and Biden’s son — has triggered an impeachment inquiry. Rubin called Trump “so thickheaded” that he “didn’t even realize what was incriminating” and “so foolish” that he took advice from his “unhinged” attorney Rudy Giuliani.

Agreed. Without a doubt, the dumbest and worst. @realDonaldTrump https://t.co/grreERZVJa

Kellyanne Conway, meanwhile, was busy lashing House Speaker Nancy Pelosi (D-Calif.) for ― according to Conway’s sexist characterization, anyway ― caving in to the wishes of the “men around her” and announcing an impeachment inquiry.

She did the “worst thing a woman in power can do, which is she just changes her mind because the men around her said, ‘Change your mind. We need an impeachment,’” Conway told reporters at the White House on Friday.