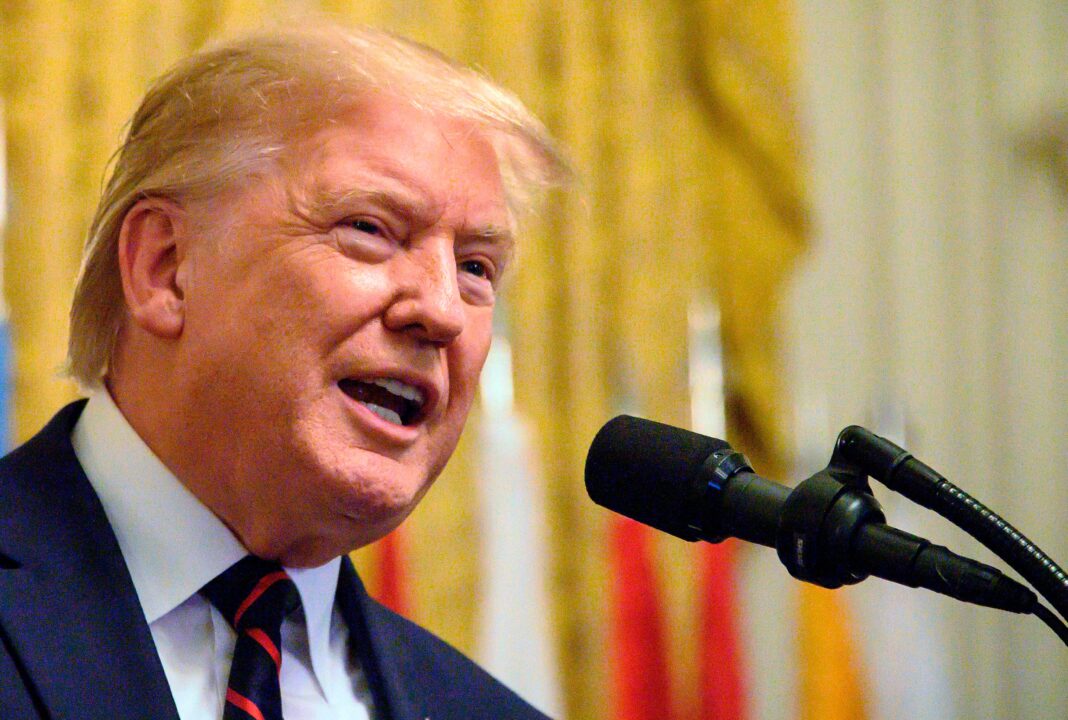 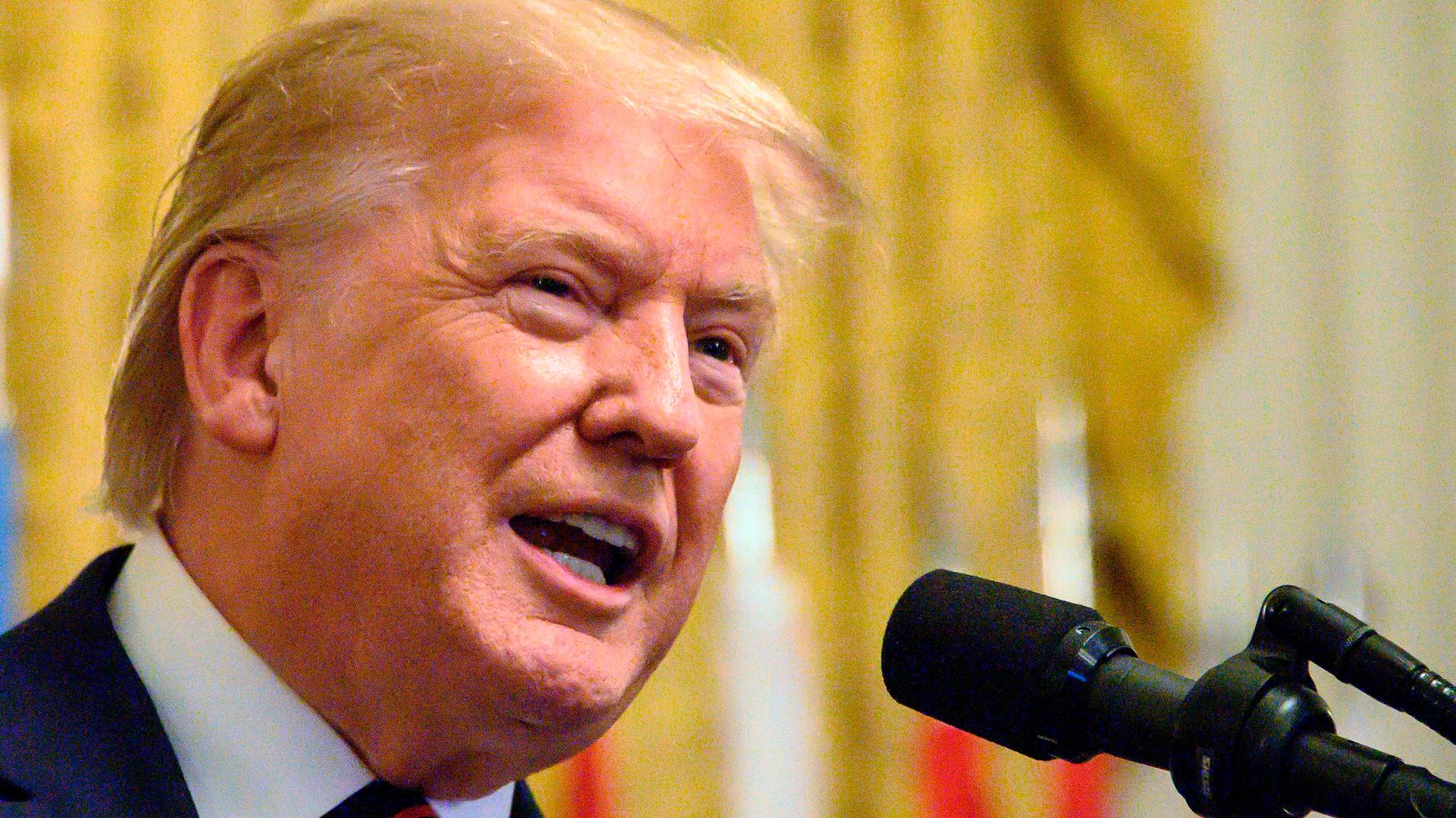 President Donald Trump in 2017 allegedly told two senior Russian officials that he wasn’t worried about Moscow interfering in the U.S. election, claiming the U.S. had interfered in other countries’ elections, The Washington Post reported Friday.

The meeting between Trump and the two officials reportedly took place in the Oval Office on May 10, 2017, when Trump also celebrated the firing of FBI Director James Comey, calling him a “nut job.”

“I faced great pressure because of Russia,” he said at the meeting. “That’s taken off.”

The White House didn’t immediately respond to a request for comment.

The Washington Post report was one of two on Friday night that showed how seriously the White House has attempted to keep mum on Trump’s conversations with world leaders.

According to CNN, the transcript of the Prince Mohammed phone call ― which took place after the murder of journalist Jamal Khashoggi in October 2018 ― was never circulated to U.S. officials despite that being common practice. The transcript from the Putin call was also not made accessible.

Los Angeles Times reporter Chris Megerian pointed out that the May 2017 meeting was included in special counsel Robert Mueller’s report in March ― but included “no mention of Trump saying he was unbothered by Russian meddling.”

Did the Washington Post learn something about Trump’s meeting with the Russians that Robert Mueller did not? Here’s the description of the meeting in the Mueller report — no mention of Trump saying he was unbothered by Russian meddling. pic.twitter.com/c3yqgklpvS

The reports come just one day after the publication of the whistleblower complaint that’s currently rocking Washington and the Trump administration, and that prompted House Speaker Nancy Pelosi (D-Calif.) to launch an impeachment inquiry Tuesday.

The whistleblower alleges that in a July 25 phone call, Trump used “the power of his office to solicit interference from a foreign country in the 2020 U.S. election.” In the call, Trump urged Ukrainian President Volodymyr Zelensky to dig up information on former Vice President Joe Biden’s son Hunter. The complaint also alleges that the Trump administration stored the president’s calls in an electronic system reserved for “especially sensitive” classified information ― despite basing much of his 2016 campaign on his opponent Hillary Clinton’s use of a private server.

Biden, Trump’s potential rival in the 2020 election, said on Saturday that “Trump deserves to be investigated.”

“He is violating every basic norm of a president.”

House Democrats have almost unanimously agreed to move forward with impeachment proceedings, while the GOP remains largely insistent on Trump’s innocence, calling the whistleblower’s complaint “hearsay,” “nonsense” and “a joke.”