The real reason Megan Fox refuses to do a nude scene 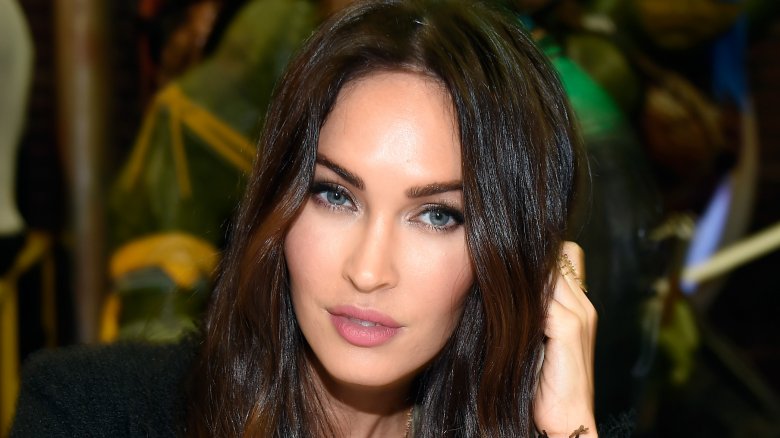 Megan Fox told ET that by the time Jennifer’s Body hit theaters in 2009, she was being hyper-sexualized in almost every facet of her life. “It wasn’t just that movie, it was everyday of my life, all the time, with every project I worked on and every producer I worked with,” she said. “It preceded a breaking point for me.”

The stress became so much that Fox admitted to having a “genuine psychological breakdown,” to the point where she didn’t want to do anything where her face would be seen in public. “I didn’t want to have to take a photo, do a magazine, walk a carpet, I didn’t want to be seen in public at all because the fear, and the belief, and the absolute certainty that I was going to be mocked, or spat at, or someone was going to yell at me, or people would stone me or savage me for just being out… so I went through a very dark moment after that,” she explained.

The fear of public ridicule over her sex symbol image is why Fox revealed to The New York Times that she didn’t come forward with her own #MeToo stories. “I just didn’t think based on how I’d been received by people, and by feminists, that I would be a sympathetic victim,” she told the publication in 2018. “And I thought if ever there were a time where the world would agree that it’s appropriate to victim-shame someone, it would be when I come forward with my story.”