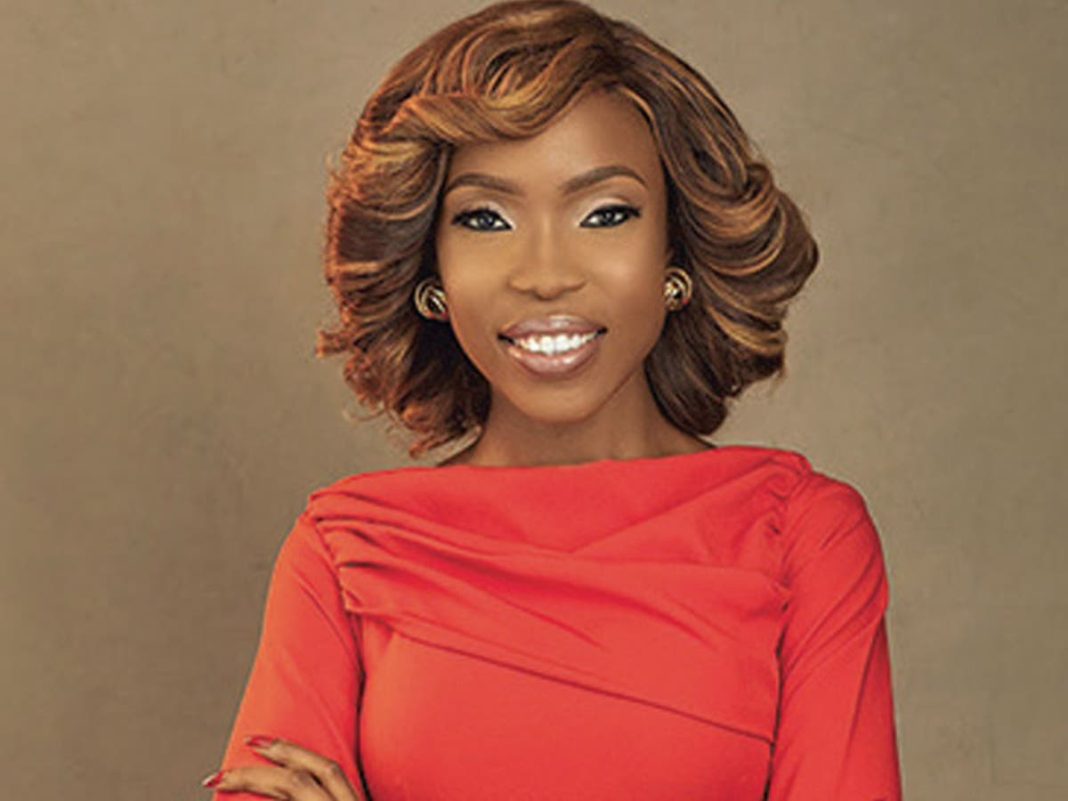 Nollywood actress, Kemi Lala Akindoju, has called out Governor of Lagos State, Babajide Sanwo-Olu, for approving the opening of a petrol station near a residential area.

The actress on her Twitter handle, called out Governor Sanwo-Olu, lamenting that residents are trapped in their homes as a result of fuel queues in petrol states around Eti-Osa Local Government Area of the state.
Also read: Amazon’s ‘A League Of Their Own’ Sets Release Date, Drops Teaser Trailer

According to her, this shows the government does not care about the lives of Nigerians.

She tweeted: “Still baffles me how Gov. Sanwo-Olu and the Eti-Osa rep sat still and allowed an ENYO filling station open in a completely residential area.

“Now there’s fuel scarcity and people cannot get in or out of their homes easily. Let’s not forget the danger to lives and property.

Also read: ‘Fargo’ Season 5: Everything We Know So Far

“We are reminded daily that this government does not care about the lives of Nigerians. But I see posters declaring heroism and asking for a continuation of what has started. Yeah, sure!”

Meanwhile, the Independent Petroleum Marketers Association of Nigeria (IPMAN) has stated that the operating environment has become hostile to their businesses, blaming it for fuel scarcity in Lagos and other parts of the country.

Also read: What All Of Jason Momoa’s Exes Have Said About Him

The Lagos Zonal Chairman of IPMAN, Akin Akinrinade, noted that it’s no longer feasible to sell petrol in Nigeria at the recommended price of N165 to a litre, adding that the landing cost of petrol was between N175 to N178 to the litre.