‘Fargo’ Season 5: Everything We Know So Far 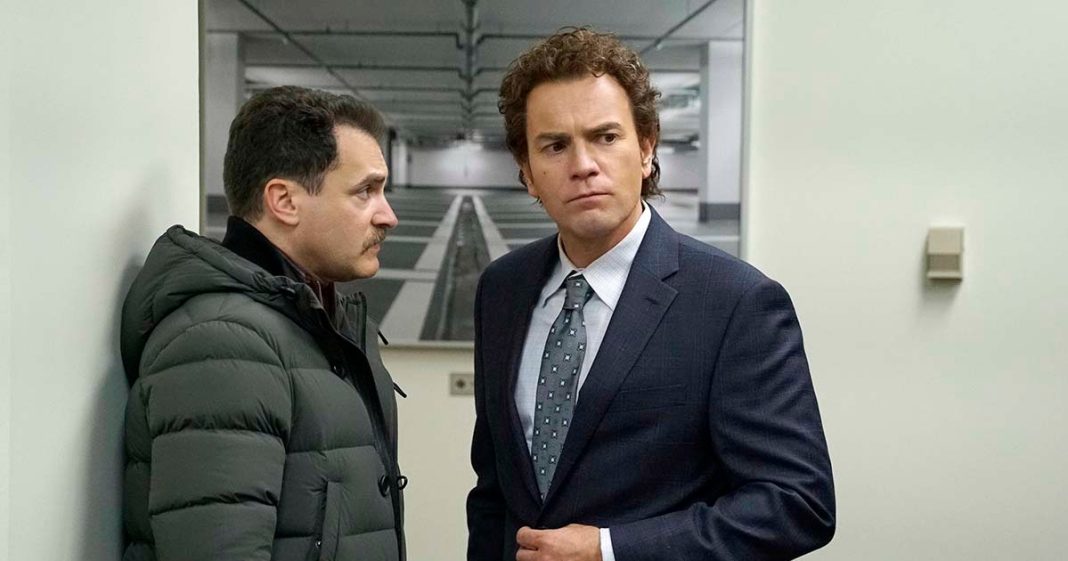 The mad man returns! Jon Hamm is coming back to television — and he’s set to star in season 5 of FX’s hit anthology series Fargo.

In June 2022, it was revealed that the Top Gun: Maverick actor will star in the show’s fifth installment as a character named Roy. Juno Temple was also cast as Dot and Jennifer Jason Leigh will portray a character named Lorraine.

The series, which is based on the 1996 Coen brothers film of the same name, follows a new cast of characters each season through murder investigations that haunt various Midwestern towns. While each installment stands solely on its own, the stories ultimately connect in mysterious ways as new chapters unfold. Past seasons featured A-listers such as Chris Rock, Mary Elizabeth Winstead, Ewan McGregor, Billy Bob Thornton, Jean Smart and more. The first four seasons of the hit series have garnered a total of 55 Emmy nominations, winning six, including Outstanding Miniseries in 2014.

Season 5 of the historical crime drama was announced back in February 2022 and will take place in the year 2019. It was revealed at the time that the story will center around the question of “When is a kidnapping, not a kidnapping, and what if your wife isn’t yours?”

“Showrunner Noah [Hawley] and executive producer Warren [Littlefield] have delighted and inspired fans through four brilliant chapters of Fargo, and we’re thrilled to announce with our partners at MGM a new chapter of what has become one of TV’s best and most acclaimed series,” Eric Schrier, president of FX Entertainment, said via statement at the time of the renewal.

In a separate announcement, MGM president of scripted television Michael Wright added, “Noah Hawley is a masterful storyteller who has successfully created four wholly original seasons of one of the most brilliant series on television … We cannot wait to see his vision for season 5 to come to life with our partners at FX.”

When asked if the fifth season would be the show’s last, the showrunner revealed that while he had ideas for the story going forward, he didn’t want to “overstay my welcome.”

“I’m sure there are some people who think that four seasons are too many,” the New York native told Entertainment Weekly during a November 2020 interview. “I have the germination of an idea, but there’s a lot of work that has to be done to make sure it’s worthy. Fargo has never really been a story where ‘this happens, then this happens, then this happens.’ There’s a lot more that goes into it, and the bar is high, and I certainly have no desire to be the last guy at the dance going, ‘Oh, it’s still good.’”

Scroll below to see everything we know about Fargo season 5 so far: 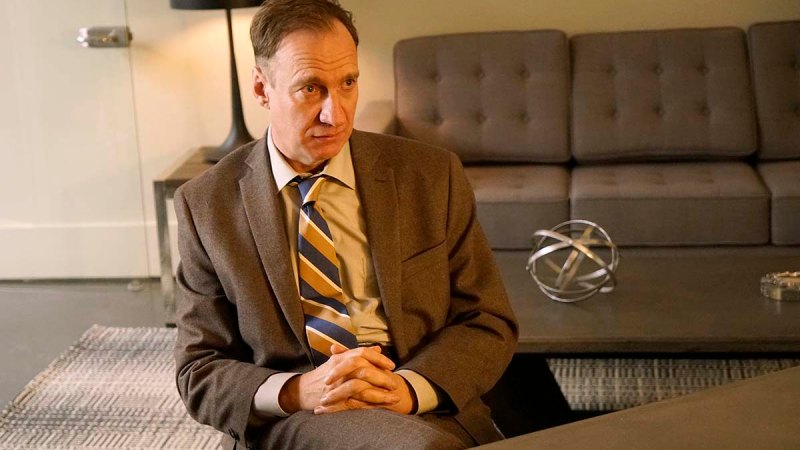 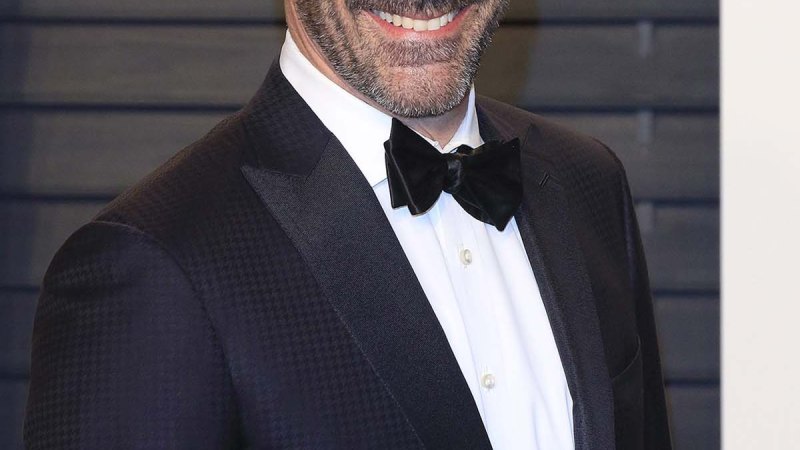 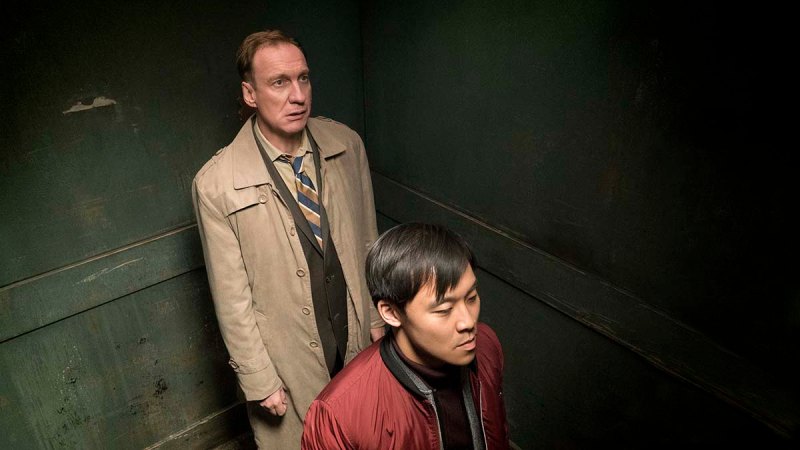