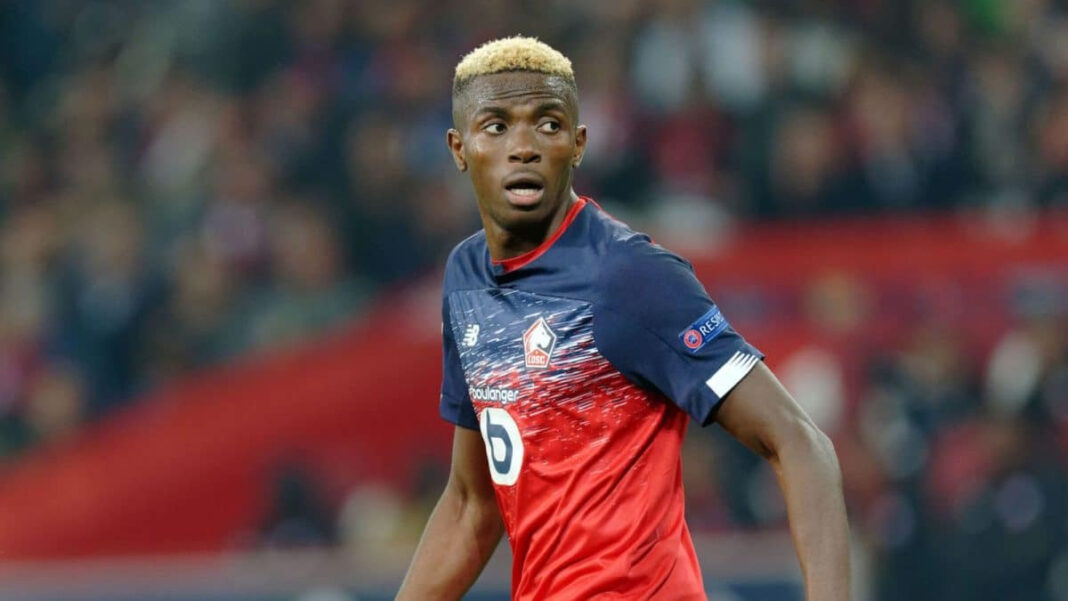 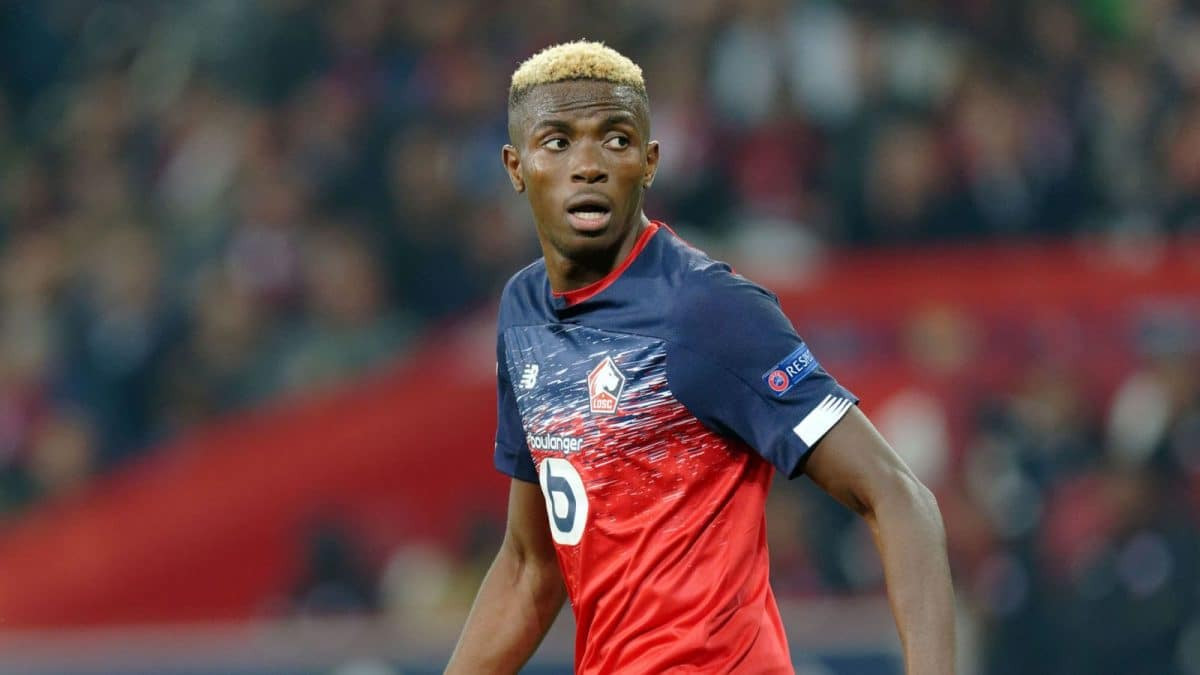 French Ligue 1 club, Lille, have offered Super Eagles striker, Victor Osimhen, a private jet to bring him back to Nigeria for his father’s burial rites. Osimhen announced the death of his father, Mr. Patrick Osimhen, 80, on Twitter on Sunday morning, after he died in Lagos on Saturday night following a brief illness. “RIP dad. No words to describe this feeling,” Osimhen tweeted. President Amaju Pinnick, the Nigeria Football Federation also commiserated with the former Wolfburg star and revealed that his current club has offered him a private aircraft to come back to Nigeria to be with his grieving family and probably for the burial rites. “I have spoken to Victor Osimhen and expressed the sorrow of the NFF and the entire Nigerian Football family,” Pinnick said. “His club, Lille OSC of France, has given him a private aircraft to come to Nigeria to be with his family and probably for the burial rites. We have applied for a landing permit but we are yet to get this. However, we are still on it and hopeful for the sake of the young lad. “The loss of either parent is usually a moment of heartbreak for anyone. We condole with Victor (Osimhen) at this moment and pray that God will grant his late father eternal rest, while also granting the family the fortitude to bear the great loss.” His club Lille also mourned the death of Osimhen’s father on Twitter.  They wrote: “Today we learned with great sadness of the passing of Osimhen’s father.” “The entire LOSC family is joined in grief with Victor and his family. He has our full support during this difficult time.”