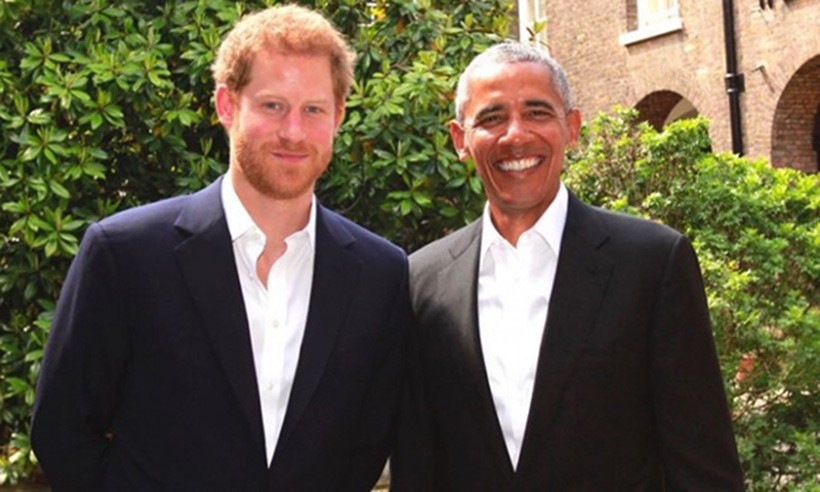 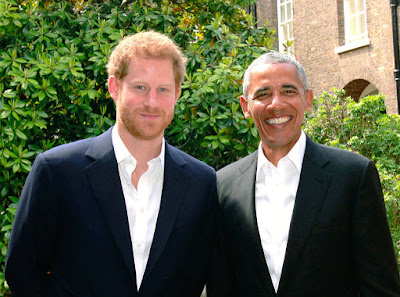 Prince Harry hosted former U.S. President Barack Obama Saturday at Kensington Palace, where they discussed the deadly terror attack in Manchester. The former President offered his condolences to the victims and support for those recovering from injuries, Kensington Palace.
He tweeted:

“Good to see my friend Prince Harry in London to discuss the work of our foundations & offer condolences to victims of the Manchester attack”.