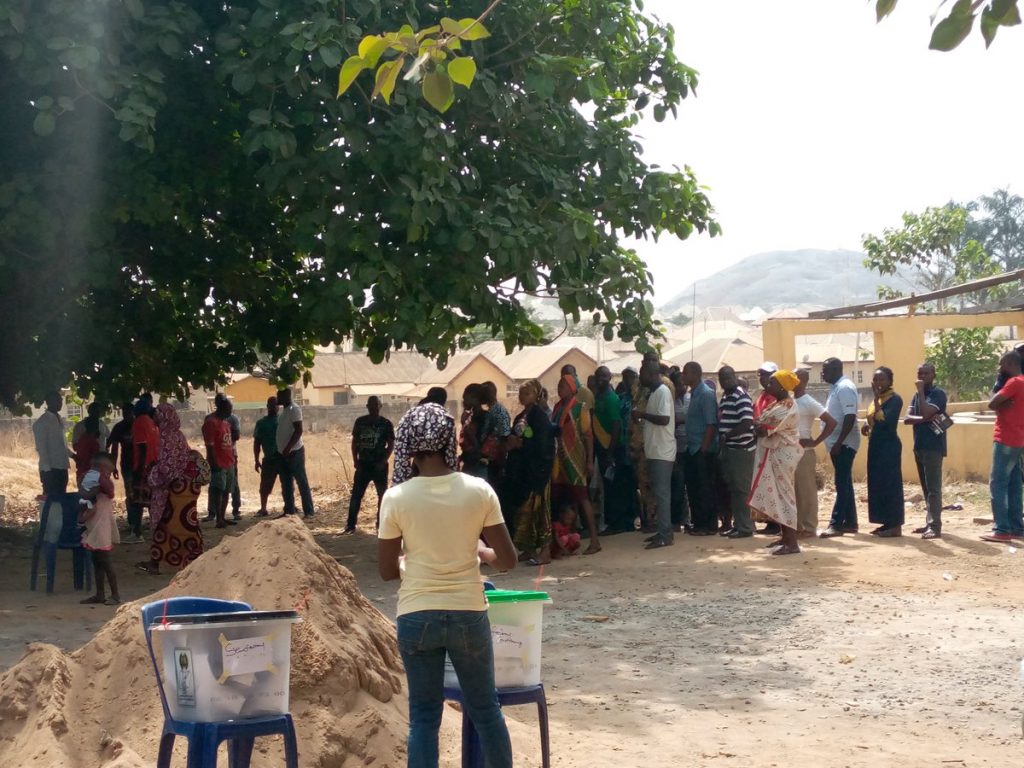 The results of Saturday’s local government elections in Ogun State have been trickling in.

Also Read: The Unsaid Truth About What Happened To Barry Weiss After Storage Wars

In the 16 local governments, the All Progressives Congress (APC) has been declared the winner.

The OGSIEC Chairman, Babatunde Osibodu, said other local governments would announce results as they come in.