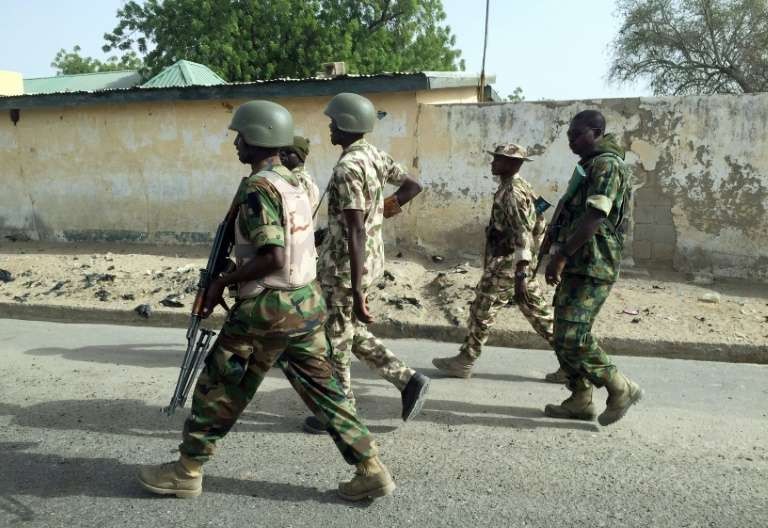 The Deputy Director, Army Public Relations, Col. Onyema Nwachukwu, said in a statement that the victims were residents of Bale Shuwari, a community located just few kilometres away from Giwa Barracks in Maiduguri, the state capital.

The army spokesman added that troops had earlier in the day foiled attempts by terrorists to enter the military barracks.

“The victims were residents of Bale Shuwari located just 5km away from Giwa Barracks, Maiduguri.

“Also an intruder tried to gain access into Giwa Barracks through the defensive position at the back of the barracks but was challenged by vigilant troops.

“All attempts to halt the intruder failed and while trying to scale over the second barbed-wire obstacle, he was gunned down by the vigilant troops.”