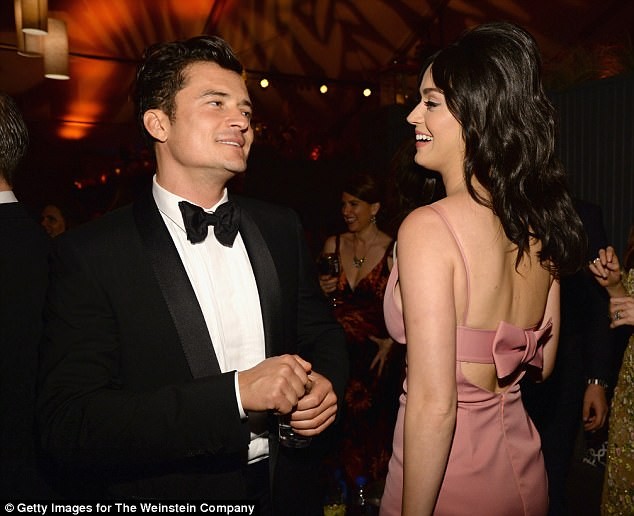 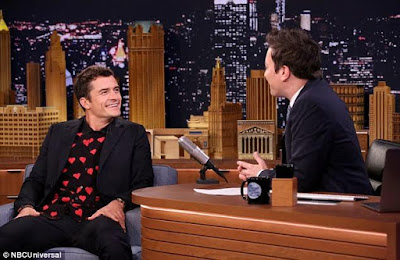 Orlando, what happened to the waitress who got fired for spending the night with you? Not lovely enough?

Only days after a waitress was fired for spending the night in Orlando Bloom’s hotel after her shift was over, the actor has said he will love to have more kids but needs to find someone lovely, sweet, and kind to have them with. 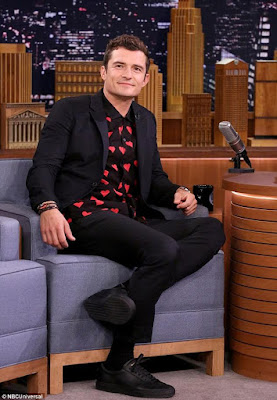 The 40-year-old father-of-one made this known as he was interviewed by a seven-year-old girl near the red carpet at a special ‘Pirates of the Caribbean: Dead Men Tell No Tales’ screening in New York’s SoHo.

He had asked the little girl if she had a question for him and told her to make it a nice, friendly question so the girl asked if he wanted more kids.

“Do you have a question? Is it a nice, friendly question? Because you can ask me anything you like as long as it’s nice and friendly,” Orlando told his young interviewer and when she asked if he wanted more children he replied:

“Yes, I do. Can you find me someone who’s really sweet, kind and lovely to have kids with?”

Orlando Bloom is the father to 6-year-old Flynn, born by his ex-wife, Miranda Kerr, with whom he has a cordial relationship. He was on the Jimmy Fallon Show this week where he revealed he sacrificed career opportunities for the sake of his son. The British actor also explained that now Miranda, 34, is engaged to Snapchat co-founder Evan Spiegel, 26, he feels more comfortable with the idea of being at work.

He shared: “I’m grafting. You know, I took a window of time over the last few years to be present for my son and for my ex-partner, who … we have a great relationship raising our son.”

He continued: “In recent times, she’s settled and happy in a relationship and I’ve felt more readily available to really feel like I could leave to go to work. But it’s hard. The marketplace is full and there’s a lot of fantastic talent out there. People always want the new and so there’s a handful of really great films that get made, and it’s a very competitive market.”

Orlando also dated Katy Perry for one year before they split in March this year reportedly because they were on different pages regarding marriage.