Filming wraps on The Wedding Party 2 in Dubai 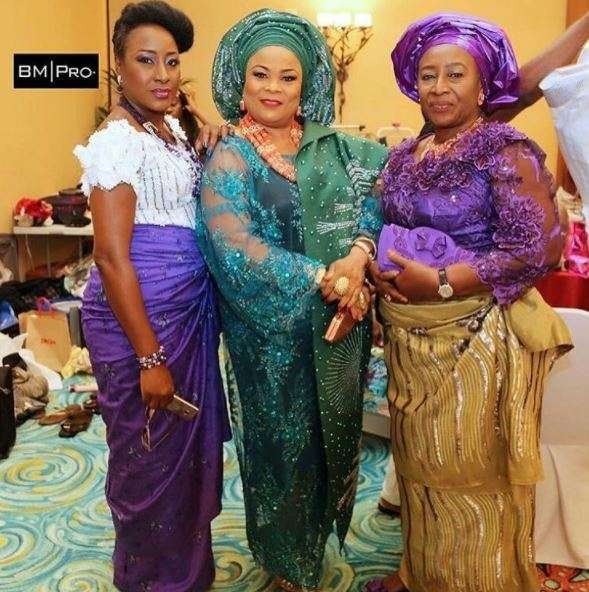 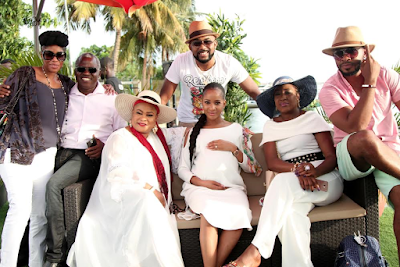 Eager fans are one step closer to enjoying the sequel to Nollywood’s highest-grossing movie
Lagos, Nigeria – After a couple of weeks of shooting in the ‘Jewel of the Middle East’, The Wedding Party 2 is now in post-production, with many weeks ahead of editing footage, sound and special effects, before the film can be screened at its first festival.

The cast and crew worked amidst jaw-dropping scenery and spectacular venues, thanks to Dubai Tourism and a host of local partners. By all accounts the movie will be a visual treat. The director, Niyi Akinmolayan, enjoyed shooting in Dubai and is excited about the next stage. “It has been a remarkable opportunity to film in Dubai – it was magical and the team was awesome. We are thrilled to create something special for viewers and we are sure that they will be impressed with the movie,” he said. 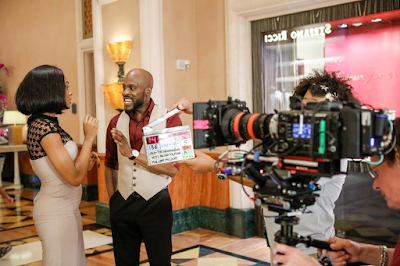 Mo Abudu, Executive Producer for EbonyLife Films, was also delighted about being in Dubai. “We had a really tough schedule, but we are happy to be moving to the next phase. We are really grateful for the support we received from Dubai Tourism and everyone else in the destination who worked so hard to make it possible. We collaborated with some remarkable partners who treated us warmly and were extremely professional,” she said.
After long days on the set, both cast and crew were able to unwind at fascinating attractions, such as IMG Worlds of Adventure, Dubai Mall and desert-based restaurant Qasr Al Sultan, before retiring to sumptuous accommodations at Atlantis The Palm, Palazzo Versace, Armani and Ghaya Grand hotels. Some of these locations are featured in the movie but moviegoers will have to wait to see which ones make the cut.
For fans eagerly anticipating The Wedding Party 2: Destination Dubai, this dedicated team effort is a reminder of what they can expect – a hilarious, high-quality film that simultaneously entertains and raises the standard of filmmaking in Nollywood. The film will have its Lagos premiere on December 10, with cinema release in time for the Christmas holidays.
The Wedding Party 2: Destination Dubai is a production of The ELFIKE Collective (EbonyLife Films, FilmOne Distribution, Inkblot Productions and Koga Studios) and is supported by Dubai Tourism, Wontra Travel, Tour Brokers International, Guinness Nigeria, and Atlantis The Palm, Palazzo Versace, Armani and Ghaya Grand hotels. For more information, visit www.ebonylifefilms.com.
Share
Facebook
Twitter
WhatsApp
Pinterest
Linkedin
ReddIt
Email
Print
Tumblr
Telegram
Mix
VK
Digg
LINE
Viber
Naver
Previous articleEFCC releases statement explaining why it visited the premises of the Sun newspaper
Next articleFather saves two-year-old son’s life after recognizing dry drowning symptoms from a news story about another boy’s tragic death