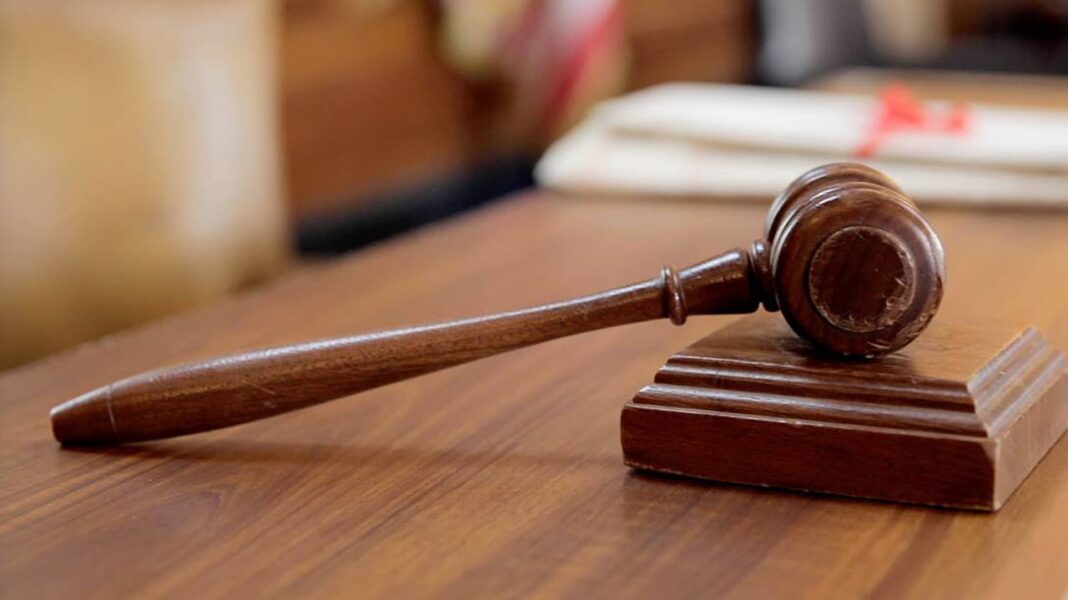 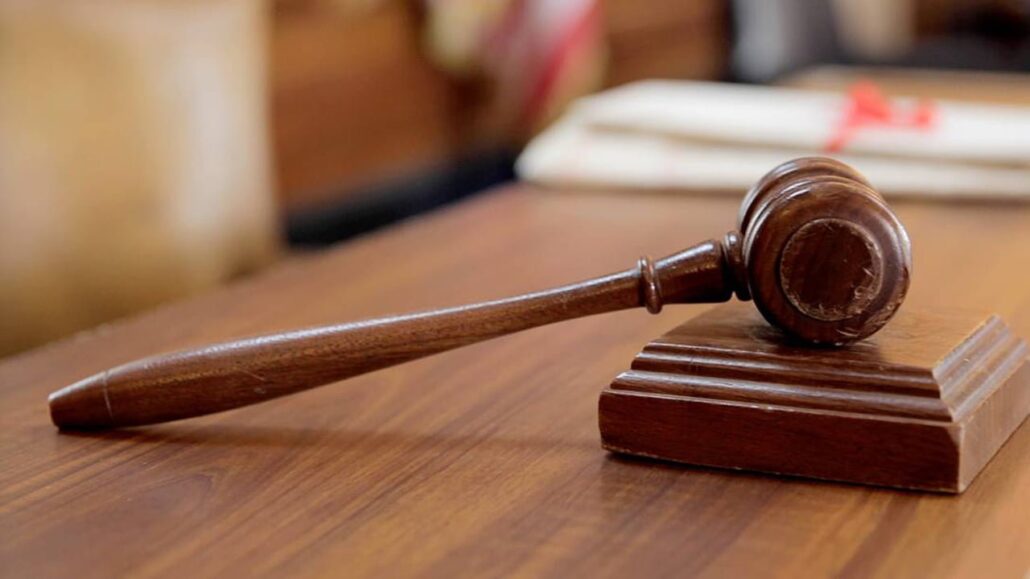 The Federal Government has arraigned Muhammad Mahdi for allegedly defaming the character of the Katsina State Governor Bello Aminu Masari, his Government, and that of the Secretary to the state government, Mustapha Inuwa.

Mahdi was also taken into custody for allegedly inciting the public against the trio before a Federal High Court sitting in Kano.

Muhammad Mahdi, who was arraigned on a six-count charge of alleged Criminal Defamation, pleaded not guilty to all the offenses.

The Prosecution Counsel in the case, Assistant Commissioner of Police, Simon Lough while presenting the charges before the Court, accused Muhammad Mahdi of the alleged violation of his bail conditions and publishing 32 new defamation episodes from March to June 28, 2021, against Governor Balle Aminu Masari on the internet.

The case with the title, “FG vs. Muhammad Mahdi and Dialogue Global Ltd,” has one count of charges against Mahdi, who accused Masari of squandering N62 billion of Katsina Treasury Funds.

Count two of the charges alleged that Mahdi accused Masari during an interview granted on Freedom Radio Station for alleged squandering of N64 billion Naira Security Boards of Katsina State.

Count three of the charges bordered on an allegation against Masari by Mahdi, who accused the governor of approving N500 million for the APC meetings in Abuja.

After carefully listening to all the charges against him, Muhammad Mahdi pleaded not guilty to all of them.